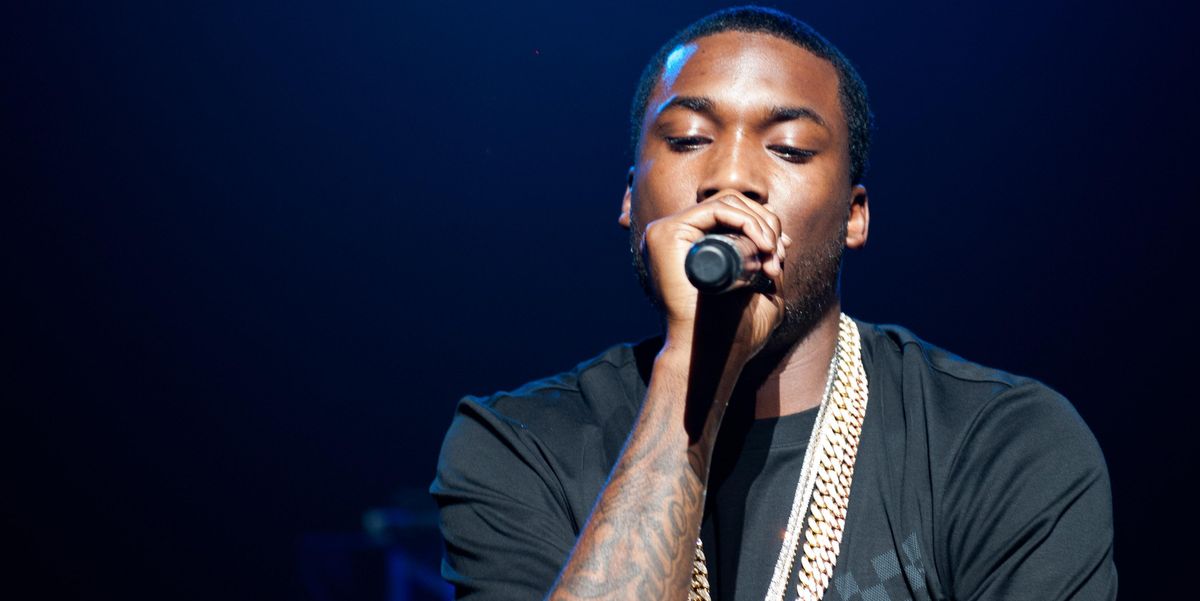 Over 25,000 People Have Signed a Petition to Free Meek Mill

You may have heard by now that on Monday, rapper Meek Mill was sentenced to a minimum of two and a maximum of four years in prison after a Pennsylvania judge ruled that he had violated his probation. The sentence has been widely criticized, not just because hip hop fans love Mill, but because neither his parole officer nor the prosecutor recommended any jail time. Mill's attorney has also claimed, in the wake of the sentence, that the judge in the case asked Mill to shout her out on a song and to leave Roc Nation to sign with her friend's management company, raising suspicions that she was less that impartial.

Now, a Change.org petition that calls for Pennsylvania governor Tom Wolf to reconsider the sentence is circulating online, and already has 29,000 signatures of its 35,000 goal. "This petition is designed to show the amount of people who believe that the punishment was harsh and that him being imprisoned will be a disservice to the youth and community at large," the petition reads.