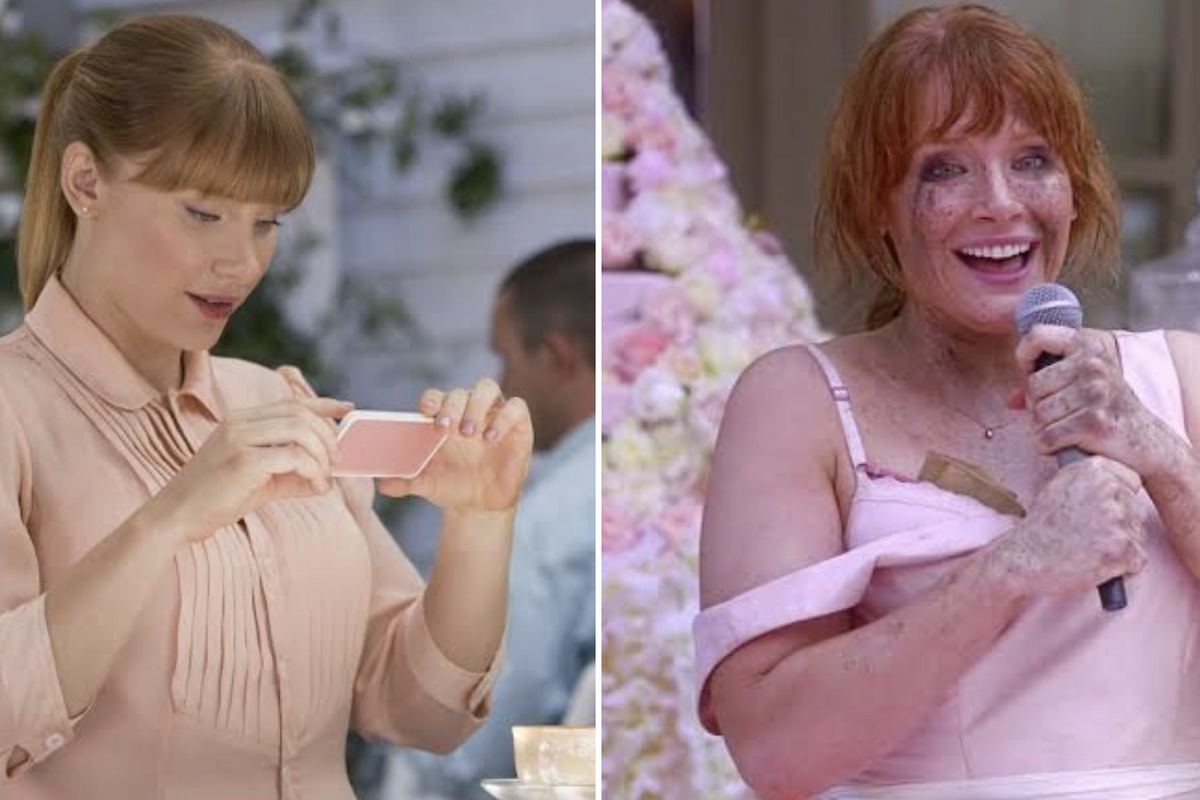 In between all of the quarantine-related anxiety, tough questions about our future, and near-nonstop chatter about the coronavirus pandemic, the month of March has been an especially difficult time for everyone. In fact, as many have joked, it feels like the past few weeks have actually been years — a sentiment that the internet has now turned into a viral meme.

According to The Daily Mail, it all started earlier this week after Oscar-winning director, producer, and writer Matthew A. Cherry took to Twitter to share two photos of Forest Whitaker that were taken 34 years apart, alongside the caption, "March 1st vs. March 31st." And given the relatable premise, it obviously didn't take long for the rest of the internet to hop on the trend and find other funny "before and after" pop culture examples.

From timely riffs on all of the Tiger King memes to juxtapositions of aged and/or crazed characters with their formerly carefree selves, the "Me on March 1 vs. March 31" posts have become inescapable on Twitter.

Granted, as people who are always down for a good referential meme, it's a trend that definitely added a little bit of much-needed levity to our day — and, hopefully, it does the same for you.

See a few of our favorites, below.

Me on March 1 vs. Me on March 31#MarchSadness #March2020 pic.twitter.com/ZAnWExR1gQ

Me on March 1 vs March 31 pic.twitter.com/t4yQADE7tC