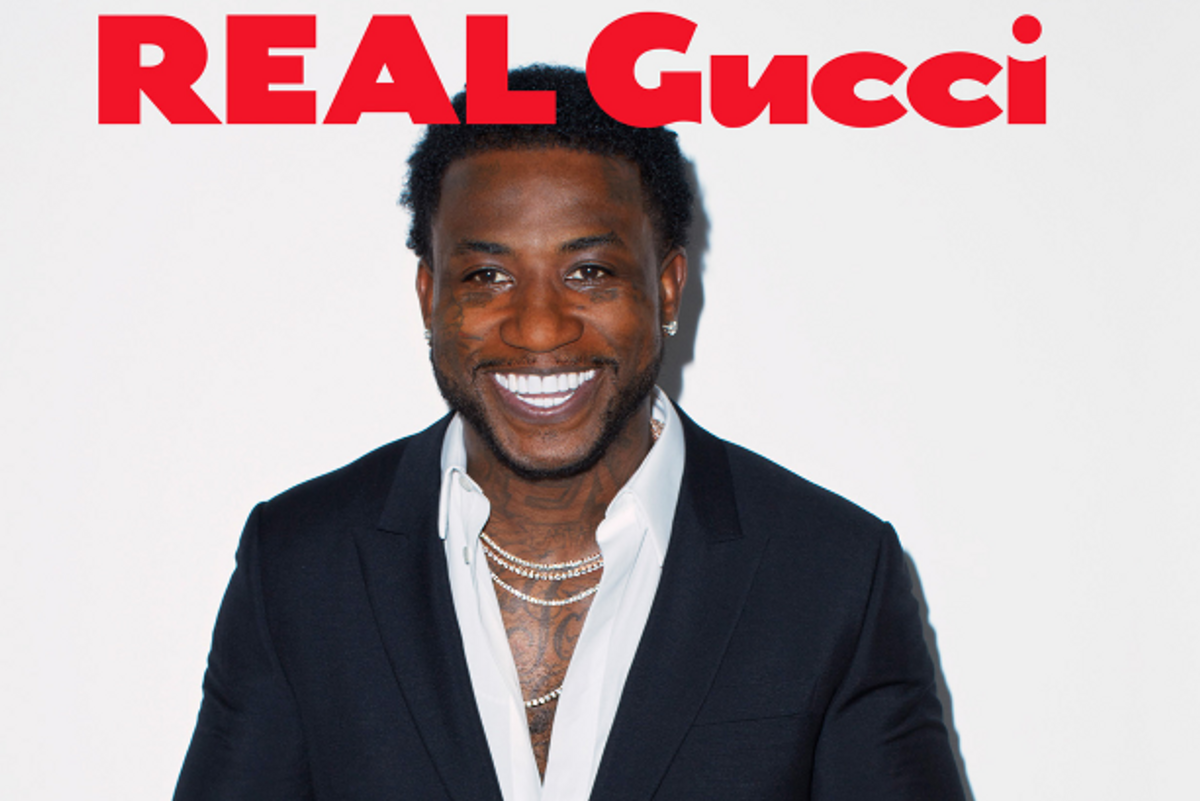 The wonderful and very unexpected pairing of Gucci Mane and Marilyn Manson return for the Gucci's cover of the CR Men's Book March issue.

Mane, who's said in the past he "fucks with [Manson] hard", is interviewed by the rocker about his upcoming memoir published by Simon & Schuster and the time spent in prison for drug and gun charges – he was released last year after a three year sentence.

"When I was locked up and they put me in the hole, this is what I was doing to keep my sanity. This is how I was protecting myself," Mane tells Marilyn Manson, explaining the circumstances of his memoir.

Manson greets the rapper with "you look fucking handsome as shit, first of all" and, indeed, in his portraits (shot by Terry Richardson) and his profile, the rapper does seem to be a whole new Gucci. Even the magazines namesake, Carine herself, explains that Gucci is "a changed man".

"I wanted to focus on strong personalities — renowned men we admire for their talent, confidence, and unique flair...[Gucci] emerged from prison last year a changed man in every way: his body, his mindset, his music."

Gucci is set to release his 11th album and embark on his first tour this year, telling Marilyn he has the capacity to be a great rockstar.

"I ain't gonna lie, I think I could be a hell of a rock star. I'm a free spirit, I love having fun, I don't give a f--k. Even the way I record, the way I perform, I'm unstructured. I just let the wind blow through me."

You can also expect big things from Gucci on stage, as he intends to go full "Liberace."

"I want to look like Liberace, just big diamonds, shining. But I want the production to be like the [Flaming] Lips. I want the crowd to feel that sweat, like Hendrix."