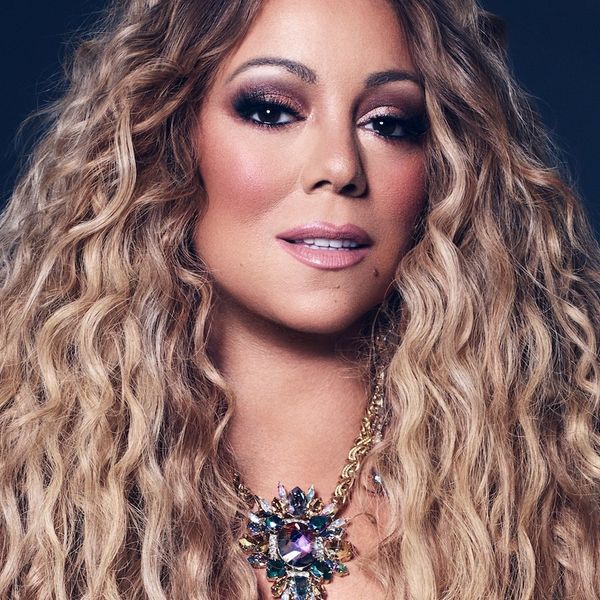 Mariah "I-Don't-Know-Her" Carey is a star whose decades of on-camera, shady diva moments have provided ample sustenance for the meme-rs of today. From her over-the-top luxury lifestyle to her aspirational levels of self-love, Mariah is perfect fodder for meme culture. This weekend, Mariah herself finally got in on the fun.

The singer posted a shot of her character in the 2009 movie Precious, in which she played social worker Ms. Weiss, next to the dazzling album cover shot from 2005's The Emancipation of Mimi, following the "if you don't love me at my , you don't deserve me at my ," format.

While Mariah isn't the first celebrity to jump on this trend, as far as we're concerned, she's certainly the last.