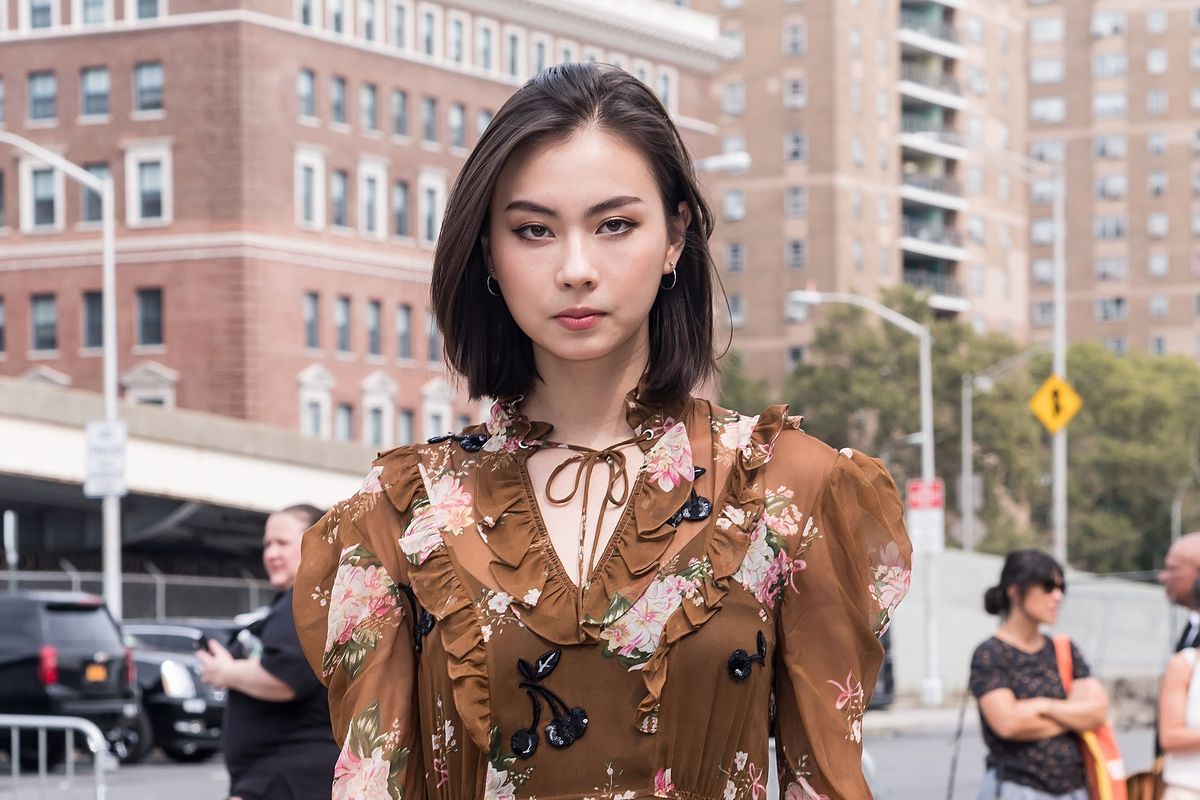 As Fashion Month winds down, the leaves begin to change color, and Starbucks brings out the spiced lattes, it can be easy to slip in to a seasonal malaise as labels and fashion houses got back to the work room to prep for the next outing. But fear not, the latest buzzy celebrity collaboration is here sooner than you might have expected.

Former contestant of reality television show Terrace House, Lauren Tsai announced an upcoming collection with Marc Jacobs today on Instagram. Giving us just a peek of a label on an embroidered hoodie and her name scrawled on the bottom of a purse, Tsai teased just enough of the forthcoming collection to get us hyped.

A model and illustrator, Tsai has worked with Marc Jacobs before on their touchscreen smartwatch campaign earlier this year, showing the hardware off on the subways of New York. Tsai is also an accomplished illustrator having draw the cover of the debut issue of Marvel's The West Coast Avengers, constantly offering her followers a look inside her sketchbook, and by the looks of it, her drawings will also be incorporated in the graphics in the collection.