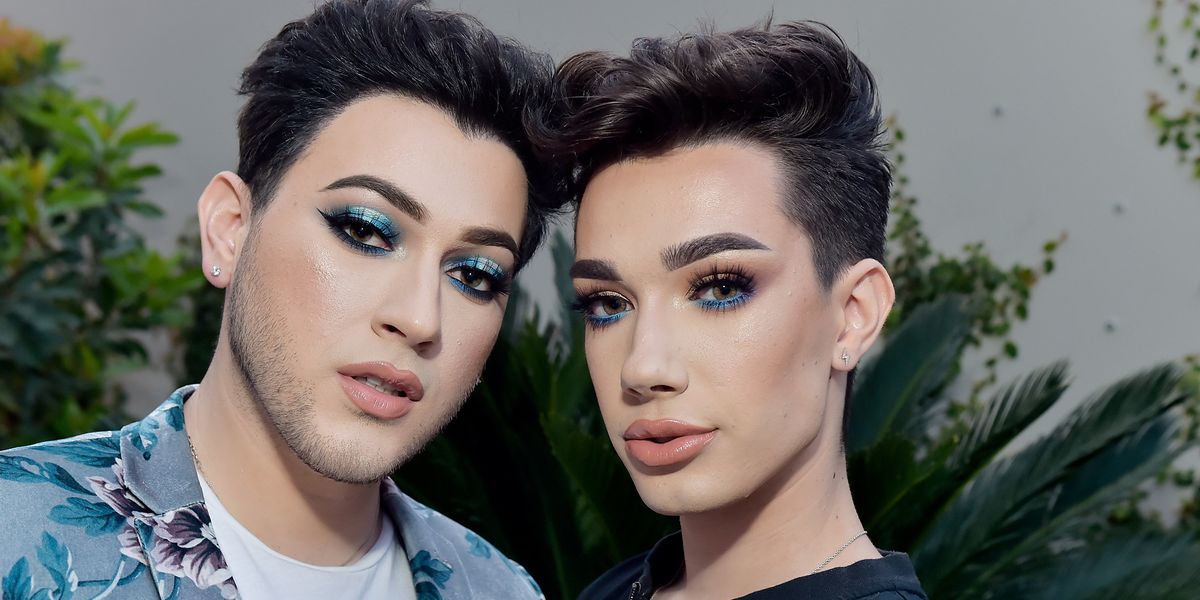 In a new YouTube video, Manny finally tackled the relationship speculation head-on. Acknowledging that the gossip has "floated around about me for years," he began by expressing confusion over where exactly the rumor had even started.

Manny then went on to clarify that the two have never even hooked up.

"We are just not each other's type," he continued. That said, Manny also made it clear in the video that the two are "friends" and that there's no bad blood — even though there used to be some tension between them.

Referring back to the time James once "shaded" him online, Manny went on to confess that they weren't cool for years. However, following James' apology, things are apparently all good.

"He apologized and was like, 'Yo, I am so sorry. Like that's not what I think of you and I was a dumb kid, who was in a not great place,' and I forgave him," Manny said, before adding, "I'm just happy that we got to the spot where we are now in our relationship. And that doesn't include fucking."

Watch his entire vlog, below.