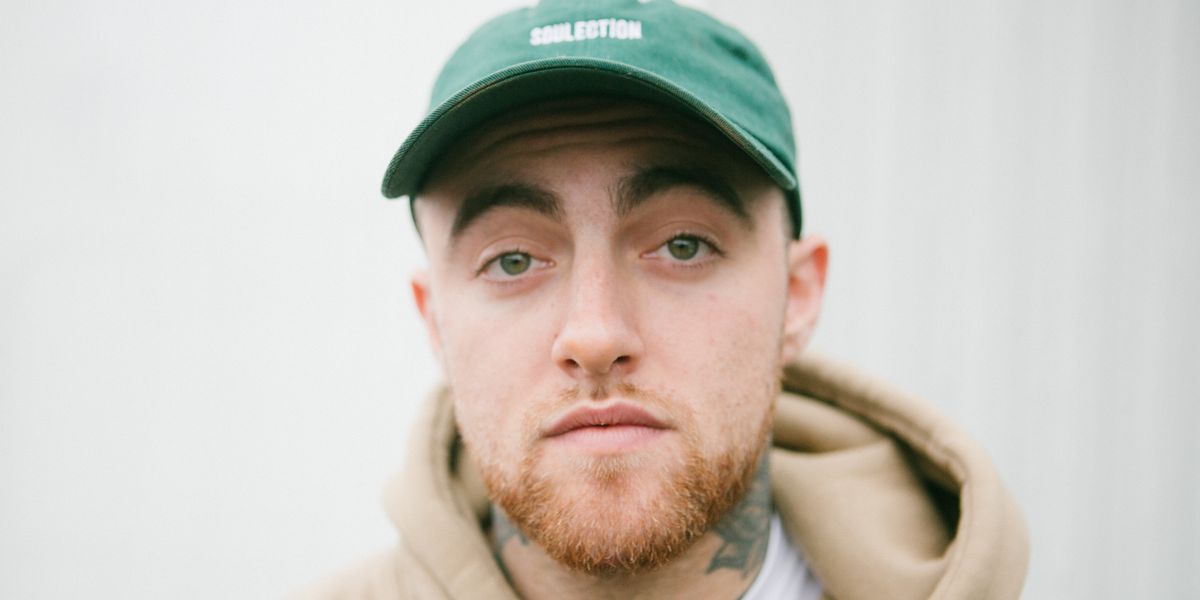 Mac Miller's Cause of Death Revealed

The cause of death for Mac Miller's tragic passing has been found. TMZ reports that the L.A. County Coroner's Office released its toxicology findings, and according to the report Miller died from "mixed drug toxicity" — specifically cocaine, alcohol and fentanyl. His death has been categorized as an accidental overdose.

Fentanyl is a hospital-grade pain killer sometimes given to cancer patients that has been at least partially responsible for a number of high profile deaths in recent years, including Prince, Tom Petty and Lil Peep. Its victims aren't always aware they are taking the powerful opioid, as it can mixed with or disguised as other drugs.

Last week, a host of artists gathered to pay tribute to Miller at a concert in Los Angeles. Friends and admirers of the late rapper, including Chance, SZA, Vince Staples, Ty Dolla $ign, Earl Sweatshirt and Travis Scott all performed.

Karen Meyers on Instagram: “Thank you to all the artists, friends and partners for helping to bring this all to fruition .. in honor of wonderful Malcolm .. who is in…”