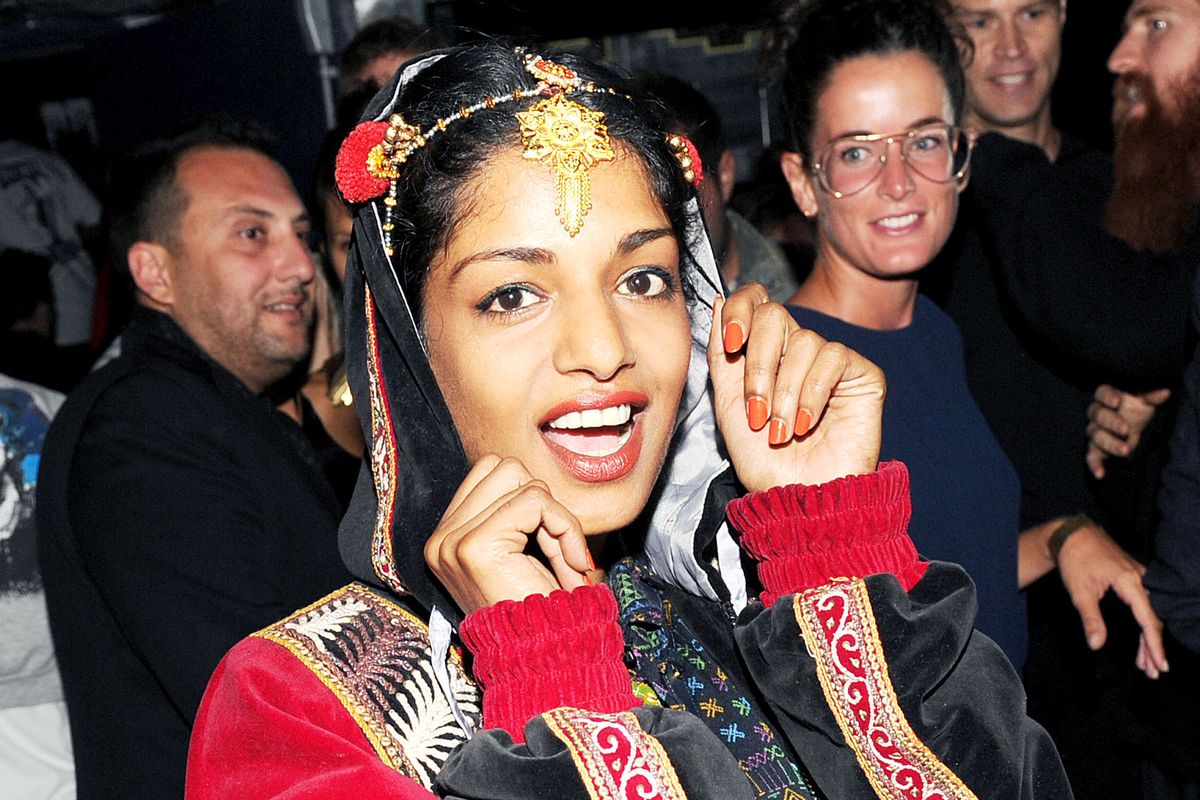 M.I.A. Says Her Documentary Might Take Another Decade to Come Out

Remember 2013? "Twerk" and "selfie" had just found their way into the dictionary, the Vatican got a hip new Pope, and M.I.A., the beloved British rapper/singer, was filming a documentary about her life.

The history of M.I.A.'s documentary is a long one. In 2012, the "Paper Planes" singer announced that she was working on the film with director Steve Loveridge. It was meant to accompany the release of her 2013 album Matangi. A year later, however, the film was put on hold and rumors that its cancelation was a result of problems with funding started to spread. Ultimately, the director uploaded a "teaser" for the documentary to his personal Tumblr. On the since-deleted post, Loveridge posted, "This was a teaser from 2012 to show Interscope what the film would feel like. Reblog the shit out of this and maybe they'll wake up…"

Of course, this move upset M.I.A.'s label, Interscope, who immediately got the trailer taken down from YouTube on the basis of copyright infringement. After a back-and-forth between the label and the film's director, Steve Loveridge iconically replied, "I really couldn't give a flying fuck. Count me out. Would rather die than work on this... nothing personal :)"

Now, four years removed from the incident, the documentary is still not out, and apparently, the singer thinks it might take another decade before it ever sees the light of day. According to a report in FACT Magazine, M.I.A., who was hosting a surprise show for rapper Tommy Genesis in London last night, said, "I don't know what's happening with my doc. I haven't talked to Steve for years. I did speak to him a few months ago but I think the documentary about me might take another 10 years."

Granted that M.I.A. recently quit making music, it's interesting to think what will have come of her life ten years from now. But, nevertheless, it'll give her a great tag line: "Fifteen Years in the Making!"