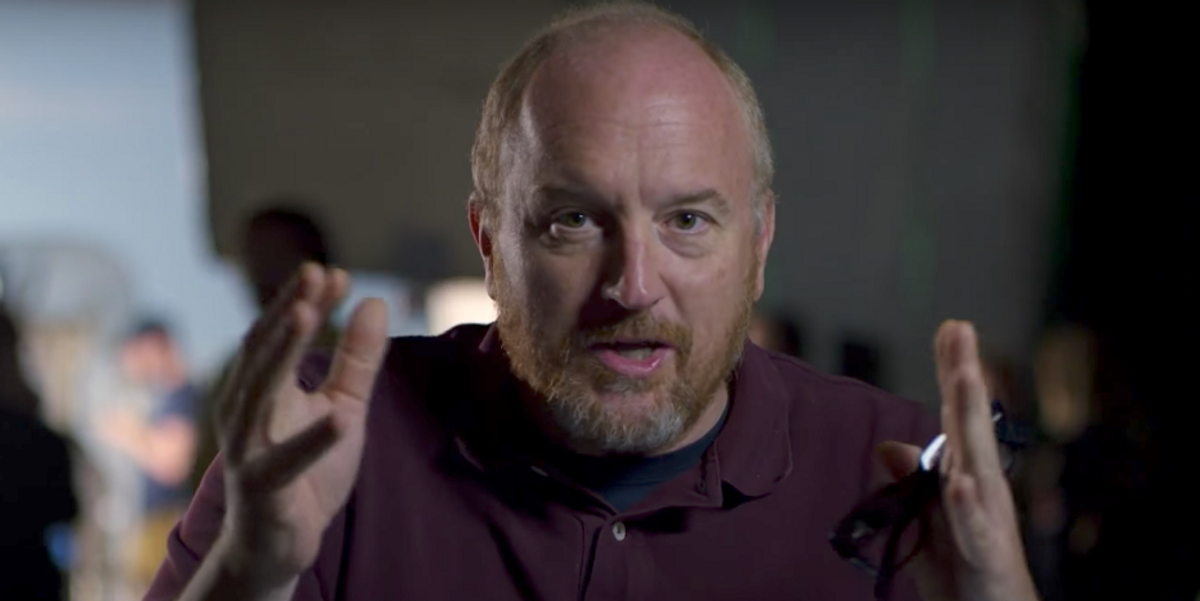 You can now head over to Louis C.K.'s website to see a documentary called Check It about a group of black LGBTQ kids in Washington, D.C. who have joined together in a quasi street gang to protect themselves and each other from harassment and violence.

The documentary, directed by Dana Flor and Toby Oppenheimer, was executive produced by Steve Buscemi and costs $5 to download. Louis C.K.'s hope is that by attaching his famous name to the film, the project will get more visibility than it otherwise would have. "If you're not going to the Albuquerque LGBTQ Festival, you're not going to see this movie... I think the more people see each other, the more people get each other. And I think that's a positive thing," he says in the trailer above.


Watch the original trailer below: