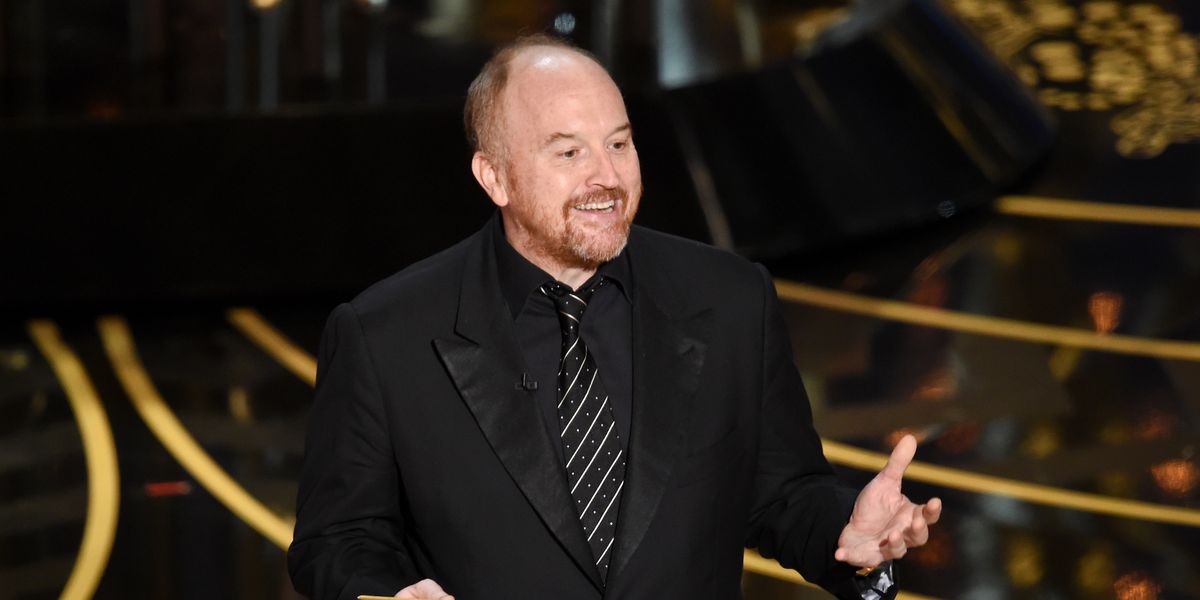 If you are a pop culture stan, this might be the moment you've been waiting for for many moons. There have been various rumors about comedian Louis C.K.'s questionable behavior around female colleagues over the years, but nothing to substantiate them—until now.

"Sadly, I've come to learn that Louis C.K.'s victims are not only real," she told the Times, "but many are actual friends of mine within the comedy community," like the aforementioned comedic twosome who told her their account.

C.K.'s representation refused to comment to the New York Times on his behalf, except to say he will not be answering any questions. Literally unreal.