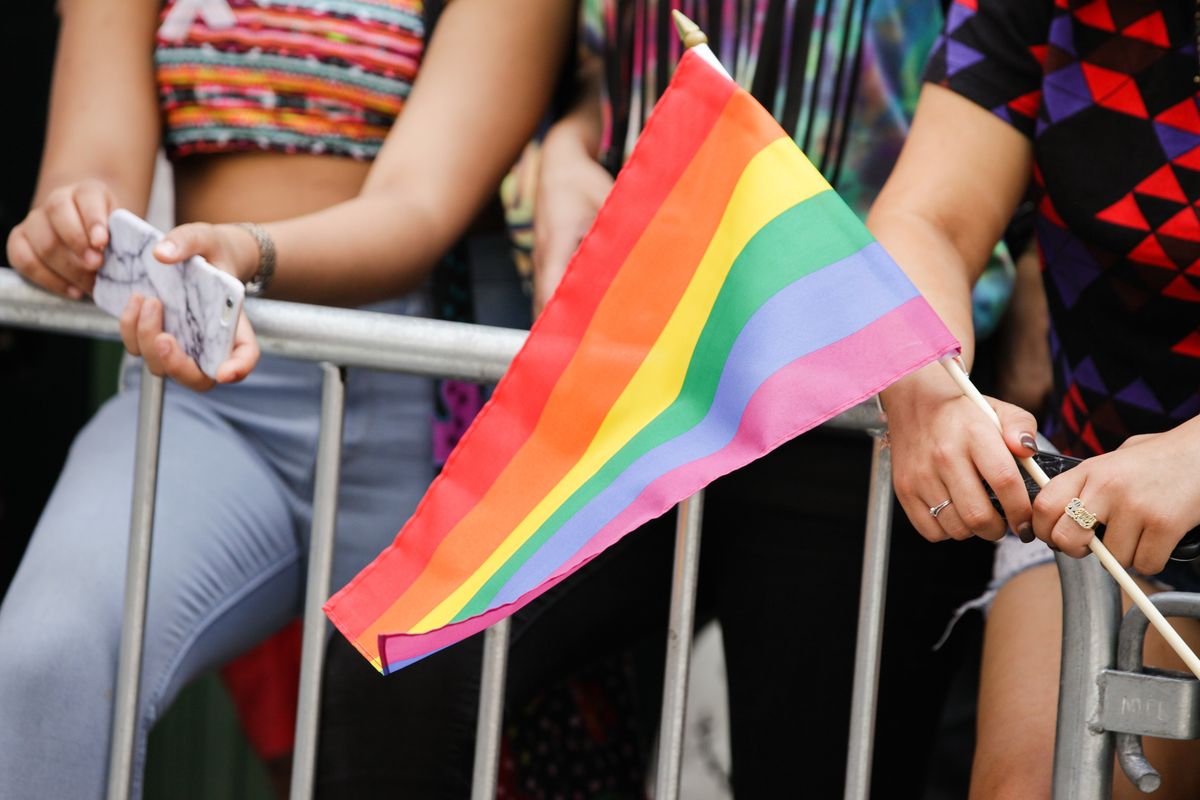 As things gradually get more and more frightening for all American citizens under Trump's presidency, it seems more important now than ever to seize any opportunity we have to make a public statement about our willingness to resist the current political regime. Following in the footsteps of Washington, D.C.'s decision to host a march that coincides with the city's annual Capital Pride Festival, organizers for the Los Angeles Pride Parade have announced their plans to change the June 11th parade into a "Resist" protest march.

According to a recent report in The Advocate, the Christopher Street West Association, who are responsible for organizing L.A.'s Pride parade and festival every year, made the announcement for the planned changes during a meeting last Wednesday night. Hoping for at least a portion of the turnout from January's Women's March, they are projecting that attendance for the march will be somewhere in between 250,000 and 500,000.

The path of the march is three miles long, starting at the corner of Hollywood Boulevard and Highland Avenue and ending at the corner of Santa Monica Boulevard and San Vicente Boulevard, where march participants will find the entrance to the Pride Festival. However, with a three-year construction project in West Hollywood causing organizers of the festival to drastically shrink the size of the event (going from last year's three stages to only one this year), Christopher Street West board president Chris Classen believes that many march participants won't be able to get into the festival.