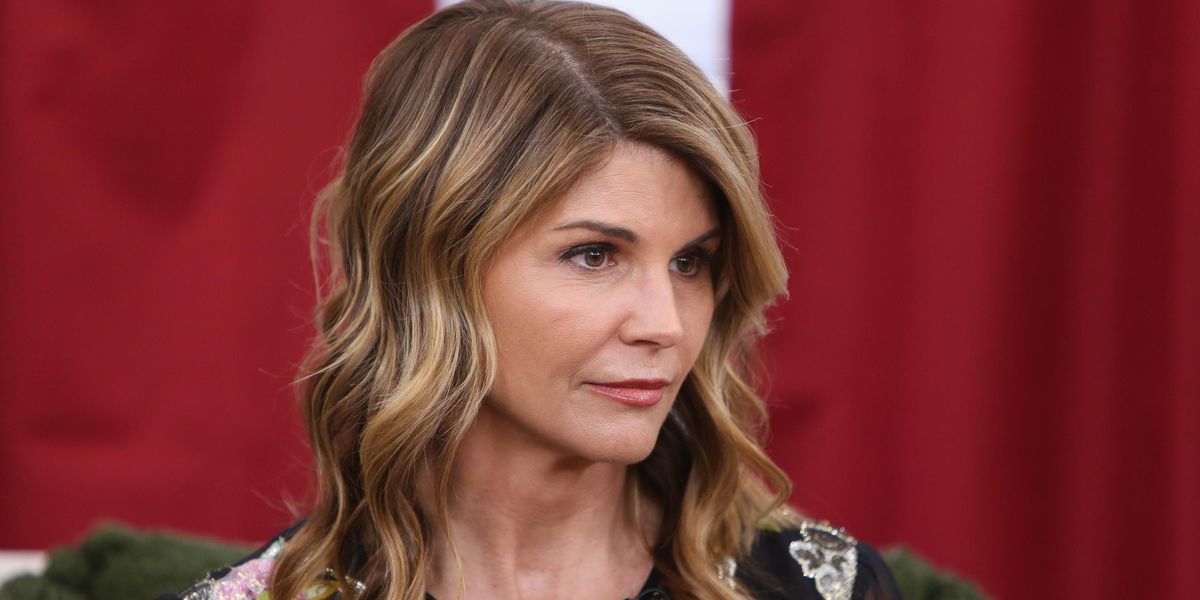 Lori Loughlin Has Been Released From Prison

Lori Loughlin has been released from prison.

On Monday, the Full House star was released from a federal prison in Dublin, California after serving two months for her participation in the college admissions scandal. Her husband, Mossimo Giannulli, will remain at another prison in Lompoc, California for the rest of his five-month sentence.

Related | Gammy Had No Time for Olivia Jade's Nonsense

Earlier this year, the two admitted to paying scam mastermind, William "Rick" Singer, $500,000 to get their two daughters — Olivia Jade and Bella — into the University of South California as fake crew recruits. As a result, both Loughlin and Giannulli pled guilty to one charge of conspiracy to commit wire and mail fraud each. However, Giannulli has a longer sentence as the "more active participant," per federal prosecutors.

According to reports, over 50 other parents have also been charged for their participation in the nationwide scam. Of those defendants, more than two dozen have already pled guilty, including actress Felicity Huffman, who spent 11 days in prison earlier this year.