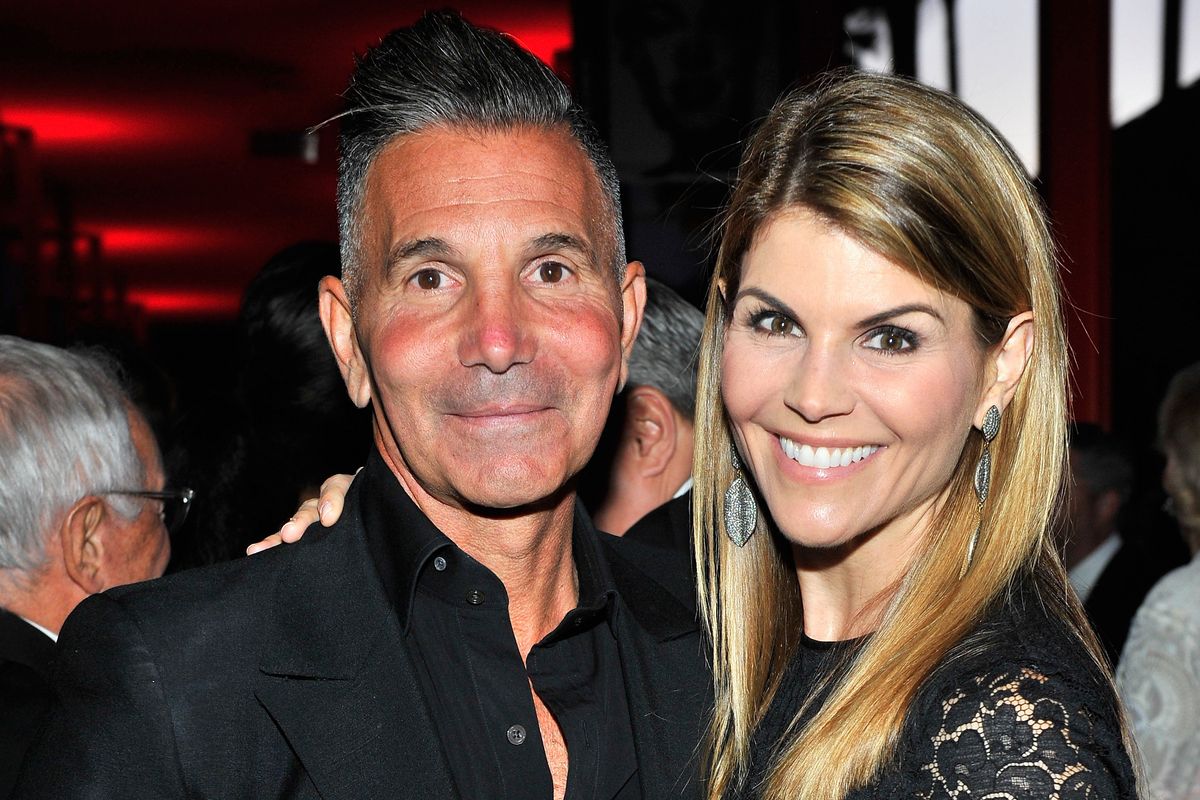 Last year on March 13, 2019, CNN reported what they called "The largest college admissions scam ever prosecuted," which implicated Hollywood stars and other members of the wealthy elite –– fudging test scores and athletic resumes and paying high-priced hush money, in an effort to secure admission to the nation's top academic institutions. "Operation Varsity Blues" has seen its reckoning with 50 people being charged with fraud, and actors like William H. Macy and Felicity Huffman serving jail time.

But according to a Los Angeles Times report today, former Full House star Lori Loughlin will finally enter a guilty plea in exchange for two months jail time, 100 hours of community service and a $150,000 fine. Her husband, fashion designer Mossimo Giannulli, who has also plead guilty, will serve 250 hours of community service, five months in jail and have to pay $250,000

The couple was first arrested last March for conspiring with "Rick" Singer, who was at the heart of the fraud operation, to pass her two daughters whose qualifications were at the low-end of USC's admission, as talented rowing recruits. They reportedly paid Singer up to half a million dollars altogether, and had been conspiring with him since April 2016. One daughter, beauty influencer Olivia Jade, promptly lost lucrative branding deals in light of the scandal.

The couple had insisted for more than a year that Singer had guided them to believe that the money would be used for alleged university purposes and not a bribe to corrupt school employees. A report stated that, "Federal prosecutors and the couple's attorneys agreed to ask a judge to sentence Loughlin and Giannulli to two and five months, respectively, in federal prison, the plea agreements say. Loughlin agreed to pay a fine of $150,000 and serve 100 hours of community service; her husband agreed to a $250,000 penalty and 250 hours of community service."

The payments from Loughlin and Giannulli were dispersed through Singer's charity, whose mission statement had included, "helping underprivileged students." The tax-exempt status for Singer's "Key Worldwide Foundation" allowed some of Singer's clients to write off bribes as charitable gifts on their taxes, authorities said.

Here's how the internet is reacting to the news: