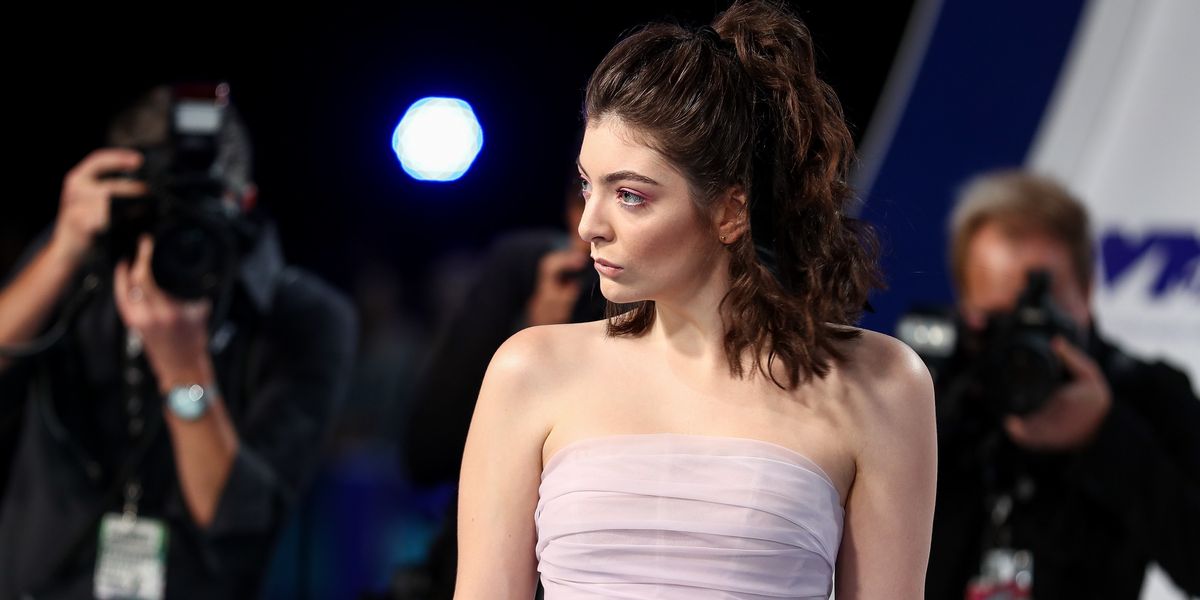 The Op-Ed Authors Who Protested Lorde’s Israel Show Are Being Fined $12,000

If you recall, several Israel concert protest headlines back, this December two young New Zealand activists authored an an open letter to Lorde, published in local outlet The Spinoff, urging her to "join the artistic boycott of Israel" and cancel the Tel Aviv stop on the Melodrama World Tour.

Days after the op-ed was published, Lorde pulled out of the show, after receiving "overwhelming number of messages & letters," saying that "i hope one day we can all dance." She issued this statement to the Jerusalem Post's Amy Spiro:

Later in January, it was reported that the activists who authored the op-ed, Nadia Abu-Shanab and Justine Sachs, who are Palestinian and Jewish respectively, were being sued for allegedly causing distress to Israeli fans. The lawsuit was brought by Israeli legal group called Shurat HaDin, which describes their mission as "achieving justice and compensation for terror victims from terrorist organizations, their sponsors, and the financial institutions that aid and abet their criminal activities. The $13,000 claim was filed under Israel's anti-boycott law, over alleged "moral and emotional injury" suffered by three Israeli fans due to the cancellation.

Now, Abu-Shanab and Sachs have been ordered by an Israeli court to pay over $12,000 in damages to the three fans, over the role their op-ed played in Lorde's decision. The militant anti-boycott law is a controversial one that "allows civil lawsuits against anyone who calls for a boycott against Israel," although this is believed to be the first ever application of the law.

"This decision makes it clear that anyone who calls for a boycott against the state of Israel could find themselves liable for damages and need to pay compensation to those hurt by the boycott call, if they're in Israel or outside it," Darshan-Leitner told the Jerusalem Post.

In a statement published in The Spinoff, Abu-Shanab and Sachs have rejected the court order, saying that the ruling is unenforceable and merely a stunt "to intimidate Israel's critics."

"Our advice from New Zealand legal experts has been clear: Israel has no right to police the political opinions of people across the world."

While refusing to pay the damages, the pair have committed to fundraising at least $12,000 for The Gaza Mental Health Foundation, which supports, among others, Palestinian children suffering from PTSD. Their Give A Little campaign has already raised over $7,000 since it launched today.

Lorde is one of many artists who've faced controversy over their choice to perform in Israel, and one of fewer who've made the choice to participate in the boycott, including most recently Lana Del Rey, Princess Nokia, and Lauryn Hill. Brian Eno, Kathleen Hanna, Talib Kweli, and Roger Waters are among the artists who signed an open letter supporting Lorde's decision to cancel her show.

Twitter users are challenging the legal organization's decision to target the writers, and expressing skepticism that the order can be enforced.

this is fucking insane and sets a dangerous precedent. Lorde made the decision, not writers arguing their beliefs. https://t.co/LjmDLPjBqL
— Jill Mapes (@Jill Mapes)1539301722.0

I’m struggling to understand why there isn’t more outrage about this erosion of free speech Oh yeah ‘freedom of sp… https://t.co/KYsbCqX2zB
— TrofimovsDream (@TrofimovsDream)1539346735.0

What a disturbing precedent! But also how does #israel actually think this judgment will be enforced?! #lorde https://t.co/hgRHbXGJuT
— Lucy Geddes (@Lucy Geddes)1539351638.0