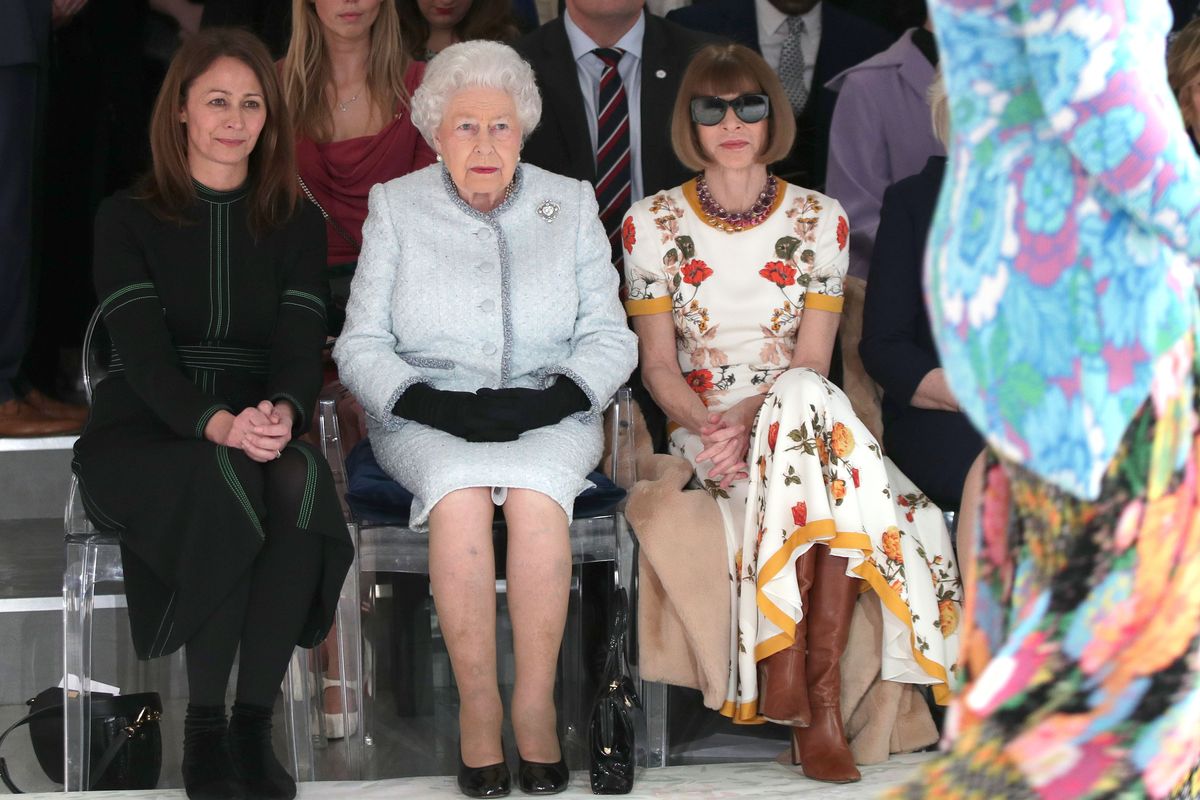 London Fashion Week Will Be Going Digital for the First Time

The future of what fashion week will look like post-COVID19 has brought more questions than answers. This summer's men's runway shows in Milan have been postponed to coincide with the women's schedule in September, while the Paris men's shows have been canceled outright (as have the couture shows in July).

But London seems to be taking a different approach, one that perhaps other major cities could soon emulate. Originally the first stop in the leg of menswear shows in June, London Fashion Week: Men's is relaunching as a gender-neutral affair with a digital-only platform.

The British Fashion Council announced the news this morning, adding that this will take effect for the next 12 months for the shows in June and September. It's also pivoting to both reach both trade and consumer audiences through the official website londonfashionweek.co.uk.

British Fashion Council on Instagram: “On Friday 12th June, @londonfashionweek will relaunch as a digital only platform, open to all and merging womenswear and menswear in light…”

"By creating a cultural fashion week platform, we are adapting digital innovation to best fit our needs today and something to build on as a global showcase for the future," said BFC Chief Executive Caroline Rush in a statement. "Designers will be able to share their stories, and for those that have them, their collections, with a wider global community."

While exact details won't be revealed until later, the Council said the week will showcase "multimedia content" including interviews, podcasts, designer diaries and webinars. Digital showrooms will enable designers to generate sales for both the public through existing collections and the retailers through orders for next season's products.