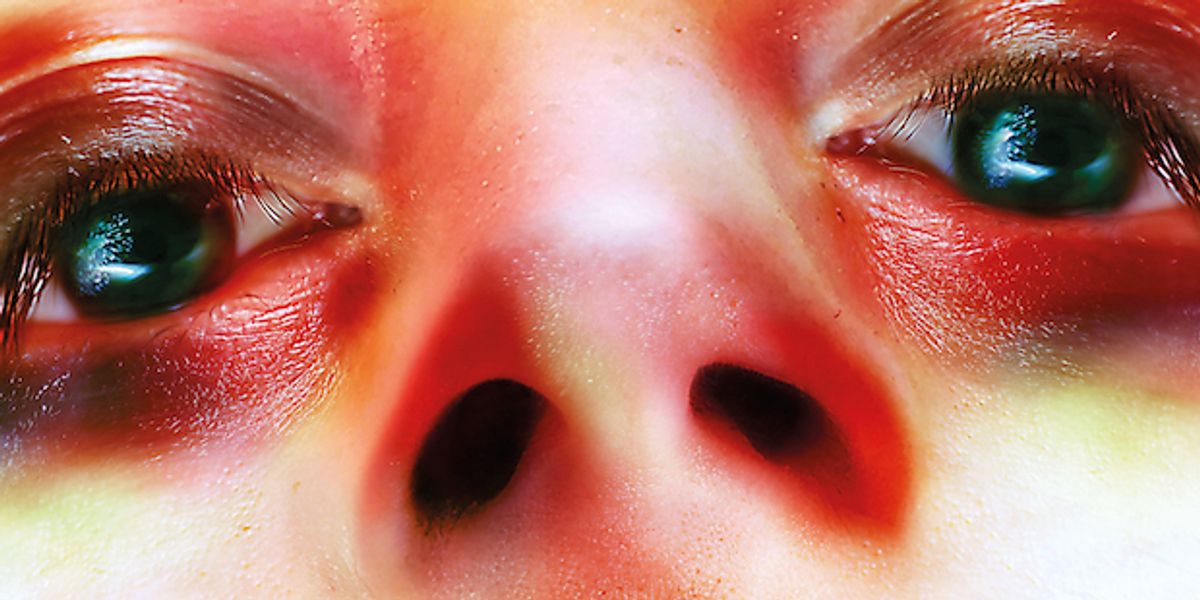 Some days you just need some ethereal chanting as a soundtrack. Today producer Arca released his latest, "Piel," which will hit that hauntingly beautiful atmospheric sweet spot for you.

"Piel" is a bonus treat on top of even more Arca news. He also announced that a new album, self-titled Arca, which will drop April 7. This follows last summer's insanely good mixtape, EntrañasEntrañas, and "Sin Rumbo," which will appear on Arca.