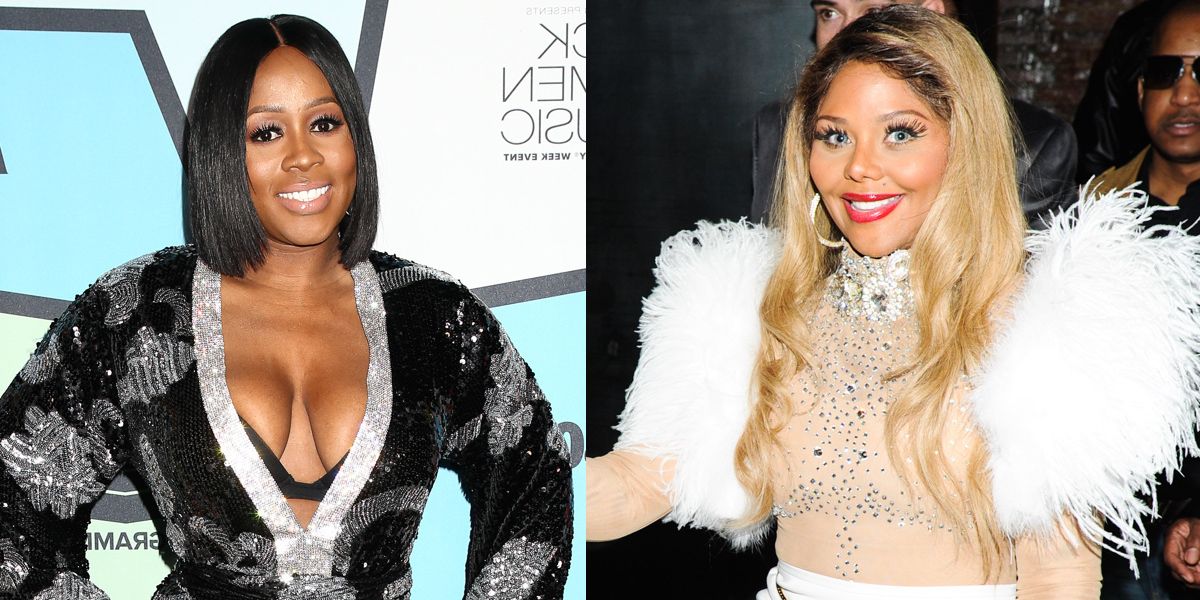 It's been a long, dreary 2017 but rest easy because we have a stellar year of music ahead, kicking off with an entire new project from woman of our dreams — Remy Ma.

That's right my sweets, 7 WINTERS & 6 SUMMERS will be out at the top of next year, but in the meantime, Remy Ma has recruited our forever icon Lil Kim to create this juicy morsel, "Wake Me Up." It's peppy with just the right amount of grit, but one would expect nothing less from a collab sent from the gods.

"I wanted to pay homage to Kim," Remy told Zane Lowe while premiering the track. "She is the Madonna of the hip-hop world to me. When I called her, I told her, "Listen, I want you on this record, but I want you to just be Kim. I want you to be girl that was squatting down in the leopard thong, I want you to be that Kim.'"