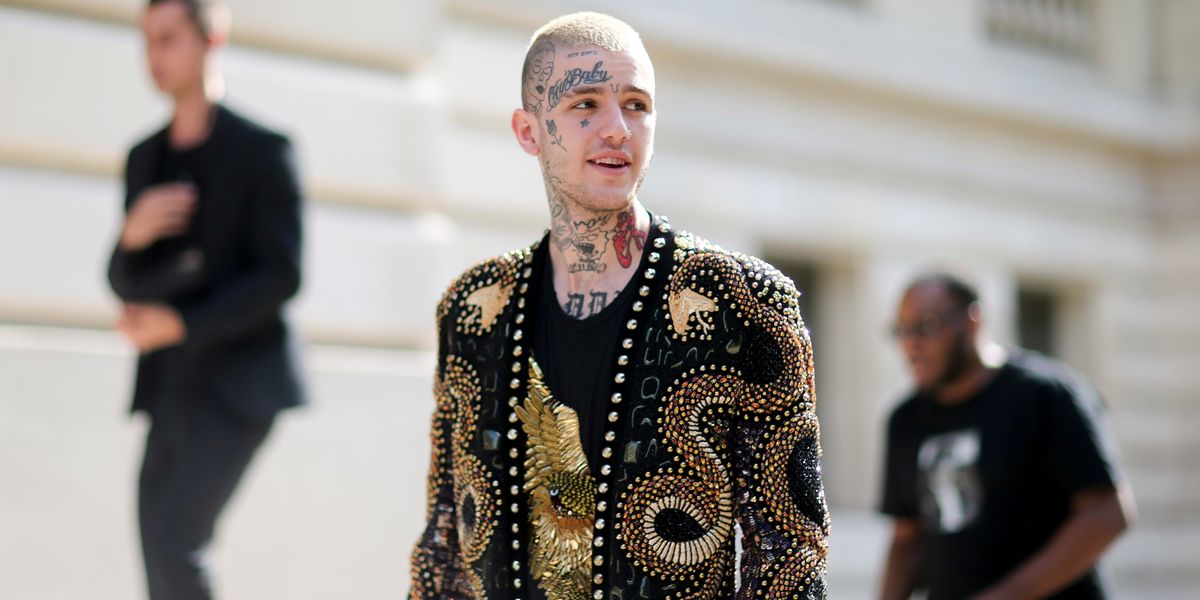 Lil Peep has accumulated an impressive posthumous catalogue. His first album following his death in 2017, Come Over When You're Sober Pt. 2, came out last year, and several of his friends and former collaborators have released songs "with him." This includes iLoveMakonnen, who recruited Lil Peep's idols, Fall Out Boy (who the late emo-rap-pop pioneer called one of his favorite bands) to join his collab with Peep called "I've Been Waiting."

Related | In Memoriam: Our Previously Unpublished Interview With Lil Peep

Makonnen and Fall Out Boy have put together a video for "I've Been Waiting," set in a surreal CGI fairytale full of hybrid insects and flying rodents. Makonnen, dressed in an elegant cape, serenades us from a grand piano and hot air balloon with whales frolicking around him. He, Pete Wentz and Patrick Stump share a lavish meal, and the three go on an adventure through a Hieronymus Bosch-esque garden of cartoon animals. The video starts and ends with tree branches that outline Peep's face. The whole thing is pretty weird, but somehow, still extremely tender and sad — especially when the late artist's signature guttural, cough syrup yowl arrives on the chorus.

The video is "dedicated to all those people that want to feel magic around them. And also to Peep, who inspired this magic" according to a title shot at the beginning of the video.

The surreal visual was also apparently inspired by Peep's imagination. "Peep wanted this video to bring people up into the clouds, into the fantastical world of his mind," said SUS BOY, who did the creative direction. "Making it now, alongside Makonnen, is our way of visiting him again."

Lil Peep was also recently memorialized in a documentary Everybody's Everything that debuted at SXSW in March.