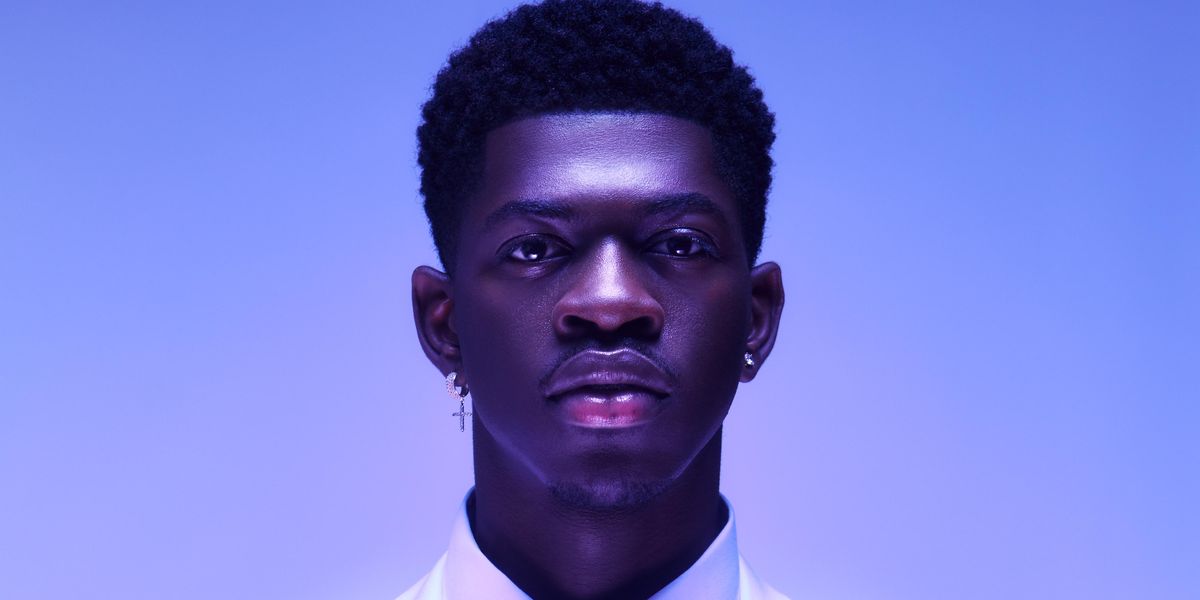 Lil Nas X Comforts His Younger Self in 'Sun Goes Down'

Don't you just wish sometimes that you could go back in time and tell a younger version of you that everything will be okay?

Lil Nas X does so in his new, surprisingly emotional video for "Sun Goes Down" that's out today and will make you wish that you could do the same. Featuring a cameo from his real-life father, the video gives us a glimpse at who Lil Nas X was before the viral fame.

Wearing a white suit and appearing as godly as possible, current day-Lil Nas X looks through the windows of his life at everything he's done so far. Browsing through memories as if they were Google Chrome windows, he decides to visit a less confident version of himself who's sad and sulking while at Taco Bell. Current Lil Nas X monitors younger him from afar and watches as the latter gets a ride home from his father.

The next scene shows why younger Lil Nas X was sulking — because he's going to have to go to prom by himself. Lil Nas X arrives to the prom and sees everyone having the best time while he has no one for himself. This is when he decides to head to the bathroom and cry about his situation. Once current Lil Nas X comforts him by putting a hand on his shoulder and letting him know how everything turns out, younger Lil Nas X goes to have a great time by himself and becomes the life of the party.

Lil Nas X's stirring video, according to a statement, featured him as a teen "who's struggling inside, hating himself and doesn't want to live anymore." His transition from uncomfortable to exciting also has some philanthropic efforts tied to it. For his old high school in Lithua Springs, Georgia, Lil Nas X paid for all of the students' tickets to attend, as well as upgraded the decorations from the school gym. What a way to flex on all of his old problems.

We can't even begin to imagine what's coming for "Sun Goes Down."