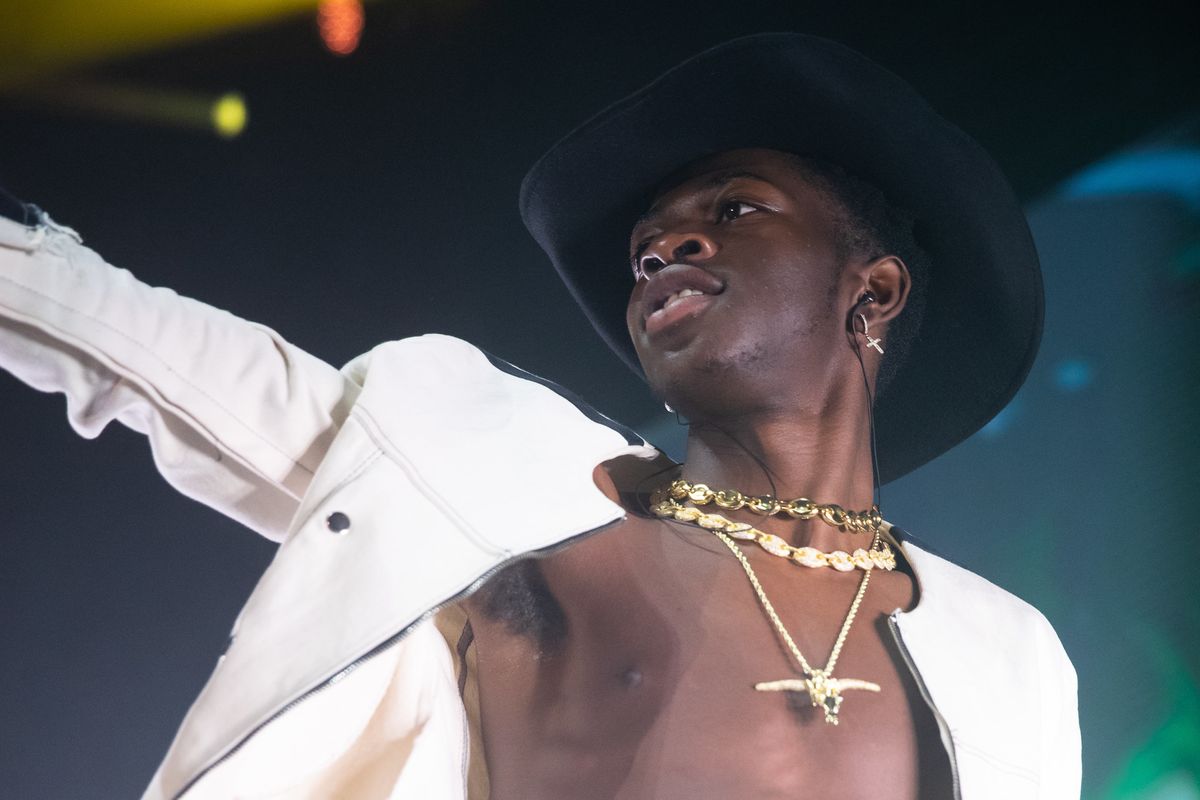 A Black Gay Man Has the Longest No. 1 in History

For weeks, Lil Nas X has made headlines for his unstoppable debut single, "Old Town Road," and its Billy Ray Cyrus remix. Now, it's official: Lil Nas X has cemented his place in the annals of history for having the longest-running no. 1 single in the Billboard Hot 100 chart's history, with 17 consecutive weeks spent on top.

So far, he has managed to rise from TikTok fame to beat his contemporaries, including Taylor Swift, Shawn Mendes, Katy Perry, Post Malone, Ed Sheeran, and Billie Eilish, who all released summer singles that failed to dethrone him. By its 13-week run, "Old Town Road" became the longest-running hip hop number one of all time.

This 17-week run also means Lil Nas X has been victorious over previous record holders, Daddy Yankee, Luis Fonsi, and Justin Bieber, with their amazing (but exhausting) 2017 "Despacito" remix. It seemed we'd be forever haunted until the end of time by that all-male trio's nearly desperate pleas for heterosexual courtship. Lil Nas X has come to take that space, thankfully, with horses in the back. And in the process of being iconic, the rising rapper has also bested legends, Mariah Carey and Boyz II Men, who first set the 16-week gold standard to beat in 1995 with "One Sweet Day."

The success of "Old Town Road" was not without fiery debate from the country music vanguard, who felt that even with Billy Ray Cyrus' contribution, Lil Nas X was somehow ruining tradition. Which is funny, considering history tells that some of the earliest pioneers of country music were Black. Never underestimate the warped capitalistic power of viral fame and social controversy in 2019. That said, it also really helps that Lil Nas X is now out as a gay performer in hip-hop. The combination of all factors helped Lil Nas X stay on top.

Black gay power is real, and it's winning.