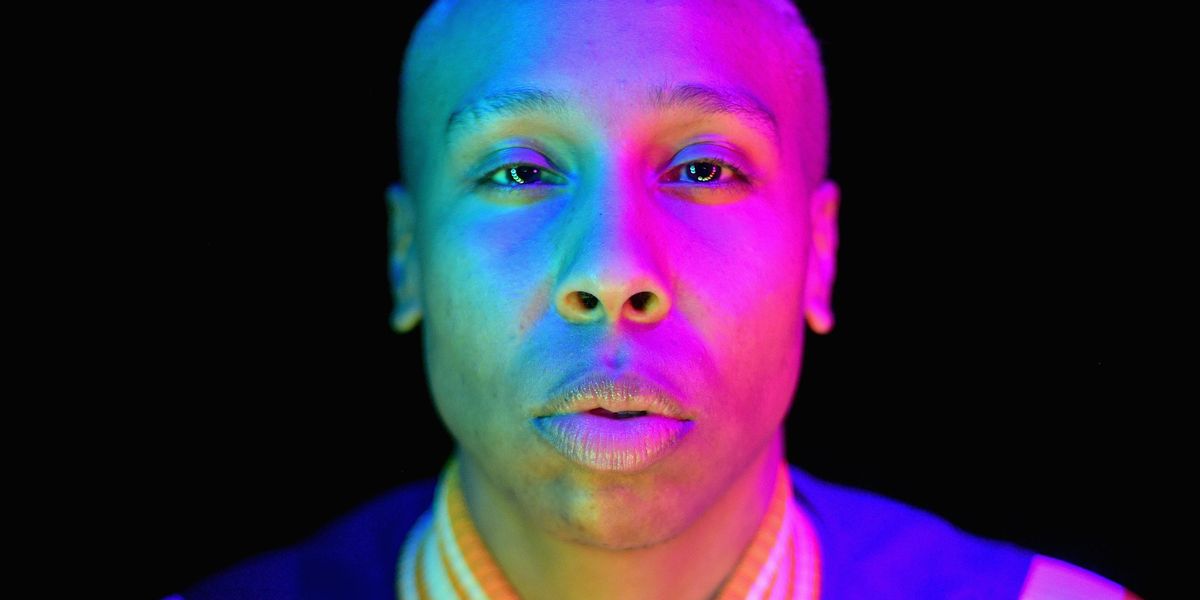 Lena Waithe Is Starting Her Own Record Label

Lena Waithe's latest initiative comes from within the music industry. The Emmy-award winning actor, writer and producer has announced a new partnership with Def Jam Records to create her own label, Hillman Grad Records.

Waithe's new label will identify, support and "develop the next generation of underrepresented artists" by "leveraging opportunities across music, TV and film." Its staff will include music industry veterans Tebs Maqubela and Albert Cooke as Head of A&R and General Manager, respectfully. Waithe and her team are already working with two brand new artists.

Waithe took to Instagram with an official announcement that belied her excitement for her new chapter. "As a little girl, I've always dreamed of having a record label," she wrote in the post, while adding in an official statement that "music and storytelling have always gone hand in hand, and I think that's because musicians are the storytellers we love the most."

She continued, "At Hillman Grad Productions we believe in identifying and amplifying new talent, and we want to continue to do that in the music industry. Jeff Harleston and his phenomenal team at Def Jam have given us their trust and their resources to help develop artists that not only have potential, but staying power. We look forward to the journey ahead."

Harleston echoed Waithe's excitement, describing her as "one of the most artistically and commercially successful creators and storytellers at work today." He said she "has a profound understanding of and appreciation for music."

Starting a record label makes sense for Waithe because she's been proven to have a knack for knowing what's hot. In 2019, she helped to put the world on to Chika, who is now nominated for Best New Artist at the 2021 Grammy Awards.

It's safe to say that the world will have its eye on each and every artist that gets signed to the Hillman Grad roster.