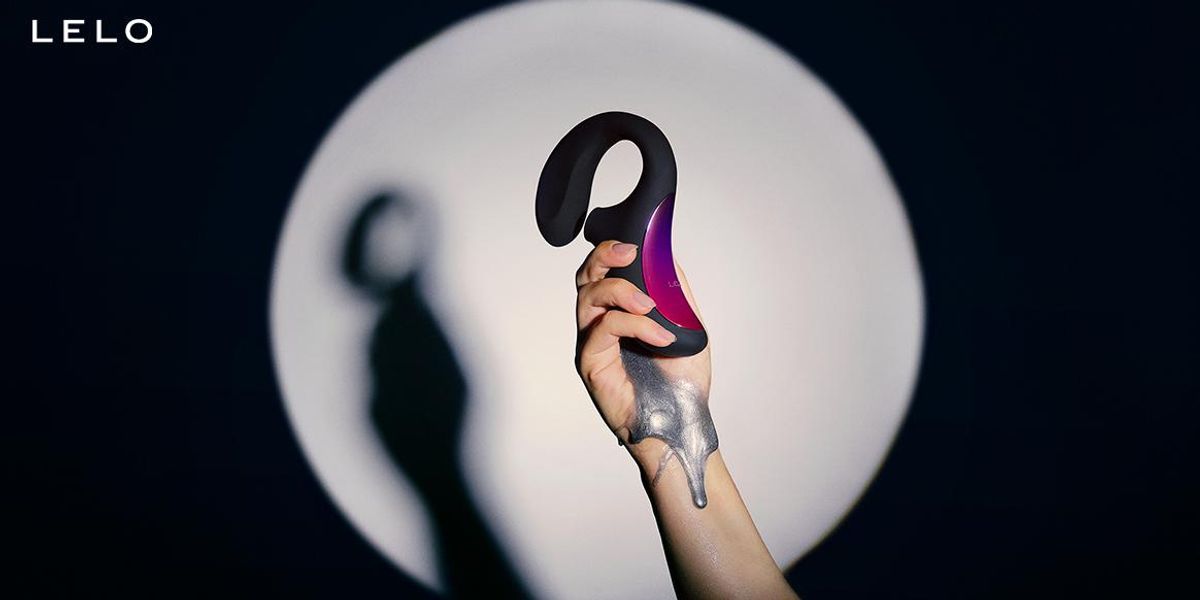 This article is a sponsored collaboration between LELO and PAPER

The pandemic has been... a lonely time. Mentally, spiritually and, it goes without saying, physically. To wile away the rolling lockdowns, we've all come up with certain distractions for ourselves: from learning to bake bread, to figuring out how TikTok works, to finding our best Zoom angles for all-staff meetings. (Turns out that ring lights are worth the money.)

After a couple of months of lackluster experiences, I was recommended the LELO ENIGMA™. LELO was founded in Stockholm in 2003, and the brand is renowned for its chic products that look more like design objects than sex toys. The company is constantly innovating and researching with its customers' pleasure in mind — especially those elusive female orgasms.

What the ENIGMA™ designers know — and what I literally didn't realize until using one — is that the G-spot and clitoris are very likely connected to the same network of nerves. So, hitting the G-spot in the right way can also stimulate the clitoris at the same time. With eight different pleasure modes, I was able to figure out exactly how to get that synergy happening.

As I inserted the ENIGMA™, its shape curved around to stimulate my clitoris in tandem with my g-spot, pulsing determinedly until it got me to where I needed to be. It was... extraordinary. The thing was even waterproof. Bravo to the NASA-level vagina engineers at LELO.

What was I doing wasting my time with cheap rubber phalluses when I could have been rendezvousing with a sleek, sexy silicone device that was actually fitted and curved to my G-spot and clitoris? I truly weep for my former, blended orgasm-deprived former self.

Check out the LELO ENIGMA™ for yourself, here.