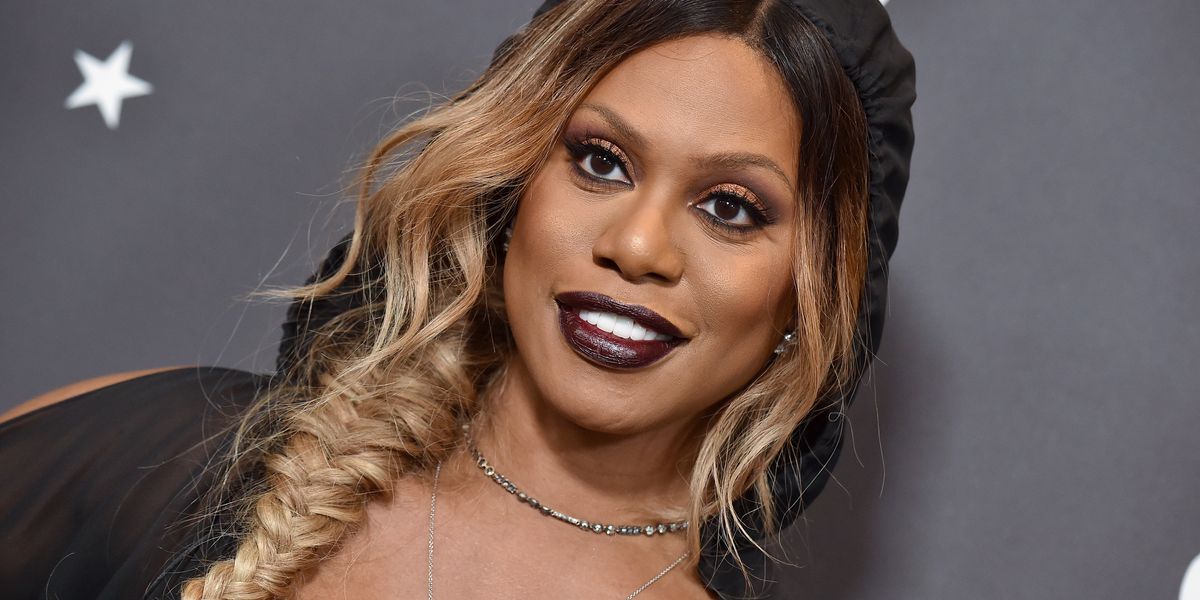 The beautifully multitalented actress/producer Laverne Cox will grace Cosmopolitan South Africa's February 2018 cover as the magazine's first trans covergirl. "Trans women deserve to be loved out in the open and in the light," Cox wrote in a message to Cosmo readers. "Your voice matters, the truth of who you know yourselves to be matters. The truth will set you free!" In her interview for this special "Say Yes to Love" edition, she opened up about her dating life, "as a black transgender woman, I've often been kept a secret by the men I've dated."

Cosmopolitan South Africa's Editor-in-Chief Holly Meadows said Cosmo wanted to highlight the LGBTQI+ community for the Valentine's Day issue and "disrupt hetero-normative ideas around February and Valentine's Day and look at love in 2018 – including acceptance of self, others and non-binary relationships," crediting Cox as "the world's most vocal trans poster girl and an activist for the intersection of race, class and gender identities, challenging toxic masculinity, white supremacy and the misrepresentation of trans people."