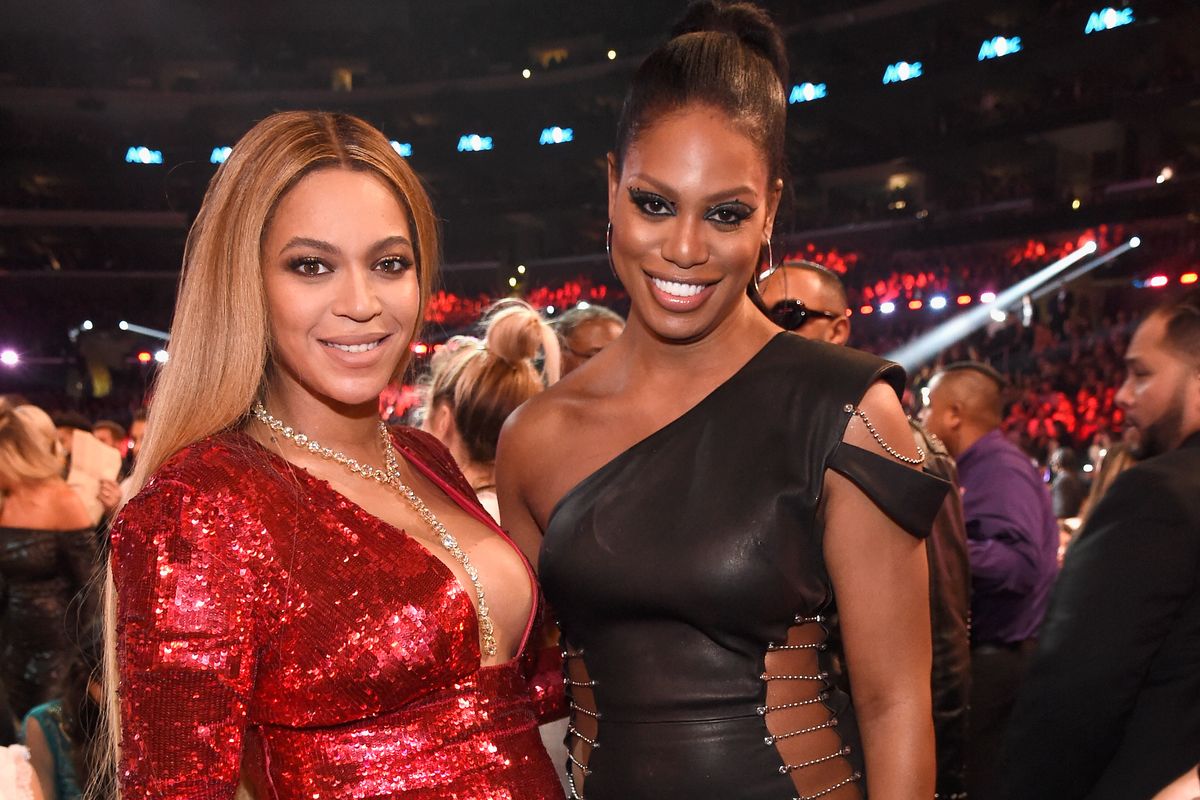 Beyoncé and Laverne Cox Are Working on a Secret Project

Emmy-nominated actress "Orange Is the New Black" and trans activist Laverne Cox announced an upcoming, secretive collaboration with Beyoncé. The actress posted part of her recent "Access Hollywood" interview on Instagram with the caption, "Yes it's true. I am collaborating with Beyoncé on a new project. #QueenBey herself." More information about the project will reportedly arrive September 6th.

Check out the clip below:

We can only hope it's Lemonade, Part II and that Solange is somehow involved too.