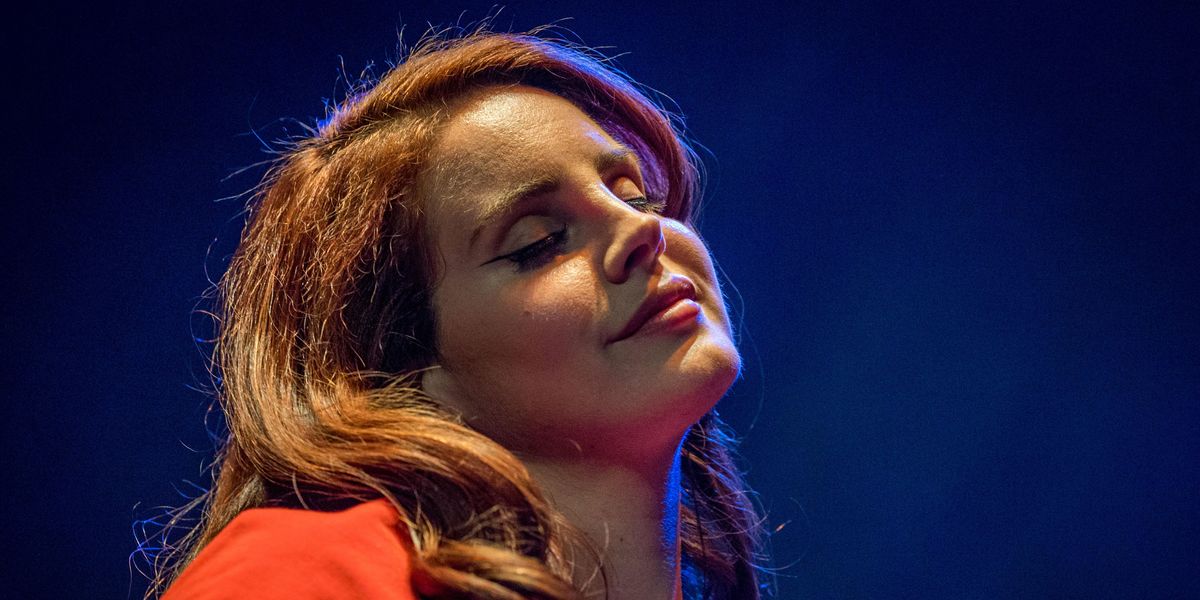 Lana Del Rey no longer has any interest in social media.

On Saturday, the star announced on Instagram that she was deactivating all of her accounts the next day and explained that she wanted some privacy to focus on "different endeavors."

"I just wanted to let you know that tomorrow we are going to be deactivating my social media accounts," Del Rey said in the video post, according to Rolling Stone. "And that is simply because I have so many other interests and other jobs I'm doing that require privacy and transparency."

Since then, she's followed up on her promise. However, Del Rey also went on to tell fans that she was "still very present and love what [she] does" and added that she was "absolutely here for the music."

"I'm also just going on some different endeavors and I want to say thank you so much for all the support and I do hope that you like the record," she said in reference to her forthcoming album, Blue Banisters. Not only that, but she went on to reassure fans by saying "there will always be more to come," before sharing that she's working on a spoken word album and new poetry.

"I wanna say a heartfelt thank you for continuing to kind of see me through the music," Del Rey added at the end of the video. "It's always important to be witnessed, and it's also really important just to be witnessed by the people close to you that you know and who you trust, and for right now, I think I'm going to just keep my circle a little bit closer and continue to develop some other skills and interests."

Del Rey concluded, "I've really enjoyed sharing all these very small tidbits with you, and I'm really blessed, so thank you. Signing off."