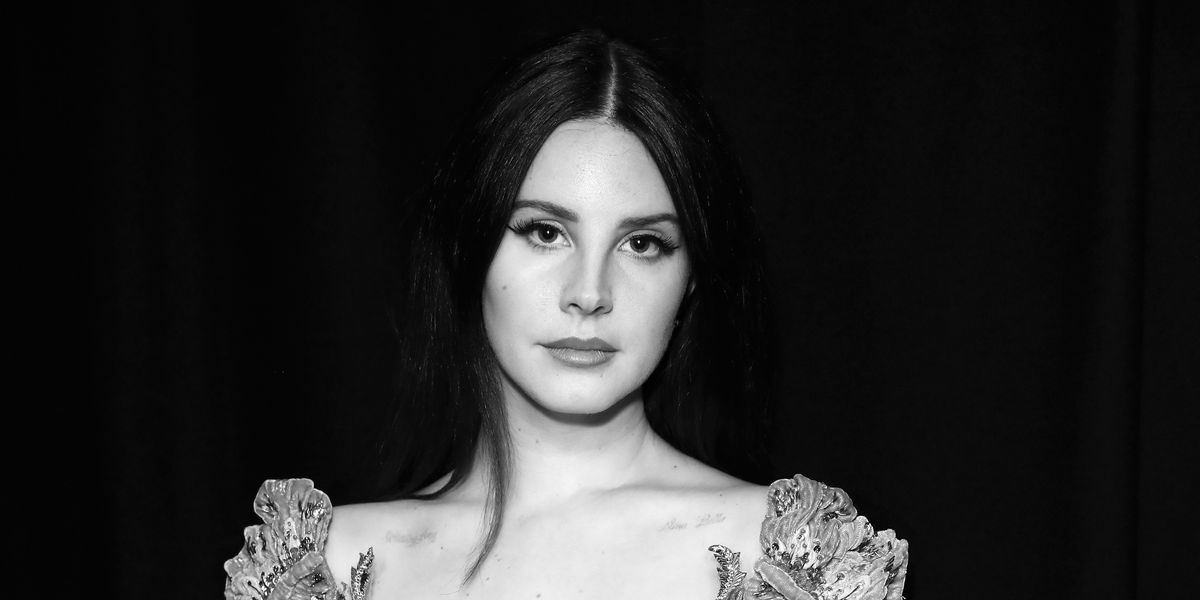 Lana Del Rey Will Release a New Song Next Week

Kicking off 2019 with an amazing start is the mysterious, self-proclaimed Instagram baddie, Lana Del Rey.

As undisputed queen of posting and deleting revealing song clips to her Instagram feed only to delete them less than 24 hours later, Lana has just announced that her upcoming album Norman Fucking Rockwell is finished. And, to keep us ravenous stans at bay, she's releasing a new song next week. (And knowing Lana, she will likely delete later).

The song, which Lana says will arrive next Wednesday, January 9, has an earful of a title: "hope is a dangerous thing for a woman like me to have — but i have it." You can hear a snippet of that below, which, weeks ago, she posted a now-deleted grainy clip of her lip-synching to. That original clip featured the same verse, but the song was initially called "Sylvia Plath," as previously reported.

Enjoy this grainy clip, below, during which Lana pecks the keys of a typewriter. The announcement also mentions a poetry book the singer has completed. The working title of that one is Violet Bent Backwards Over the Grass. Oh, Lana, you never cease to be anything less than your divine authentic self, and we love you for it.