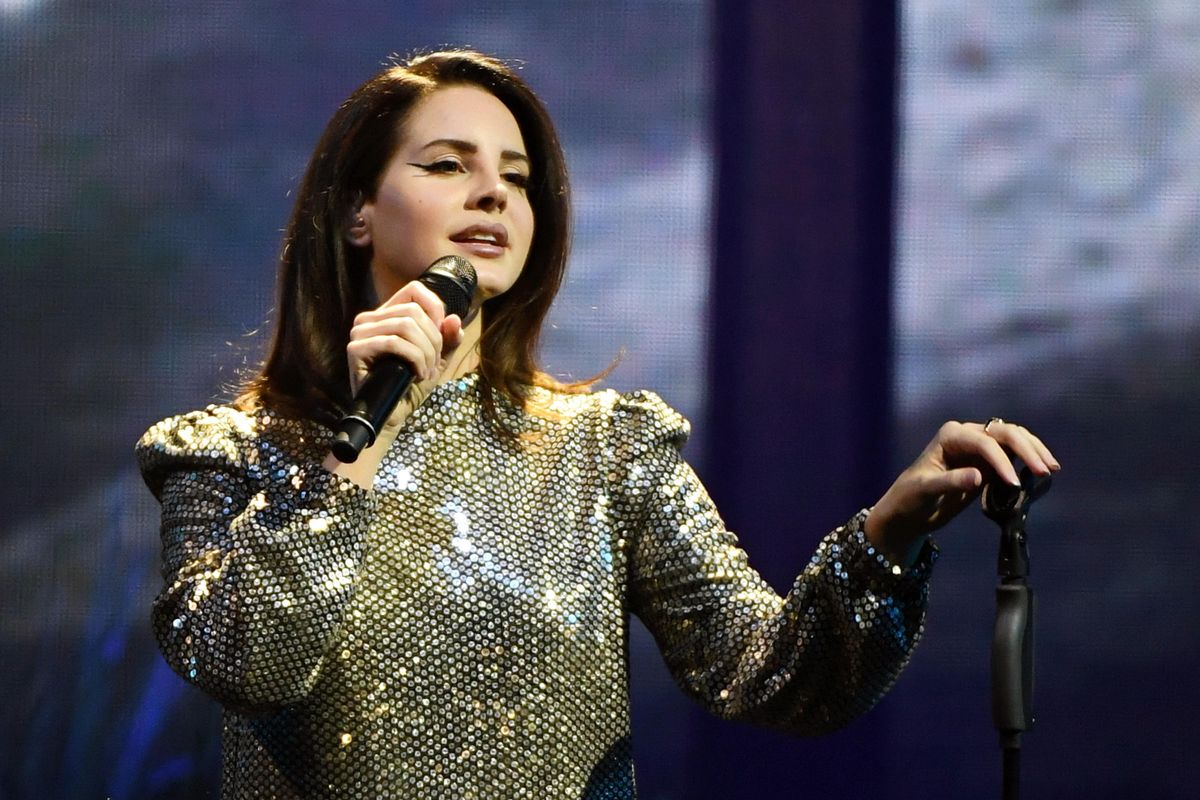 Lana Del Rey says that she recently fractured her arm while ice skating.

On Sunday, the star took to her Instagram to post a photo of her arm in a sling and warn fans against jumping to conclusions when they see her new Chemtrails Over the Country Club music video.

"When you see my second video for this album, don't think that the fact I'm wearing a cast is symbolic for anything other than thinking I was still a pro figure skater," Del Rey wrote in the caption. "I wiped out on my beautiful skates before the video even began after a long day of figure eights and jumps in the twilight of the dezert [sic]."

In the post, Del Rey also uploaded snaps of her vinyl collection, a couple photo with her fiancé Clayton Johnson, her engagement ring, as well as a pic of herself unwrapping a book of Norman Rockwell magazine covers. And while she didn't provide any further updates on what to expect in the video, she did send fans off with the reassurance that there wasn't any need to worry over her.

"Anyways my fracture isn't that bad kind of goes with my new bucket hat," she added. "Thanks to my beautiful family for my gifts."