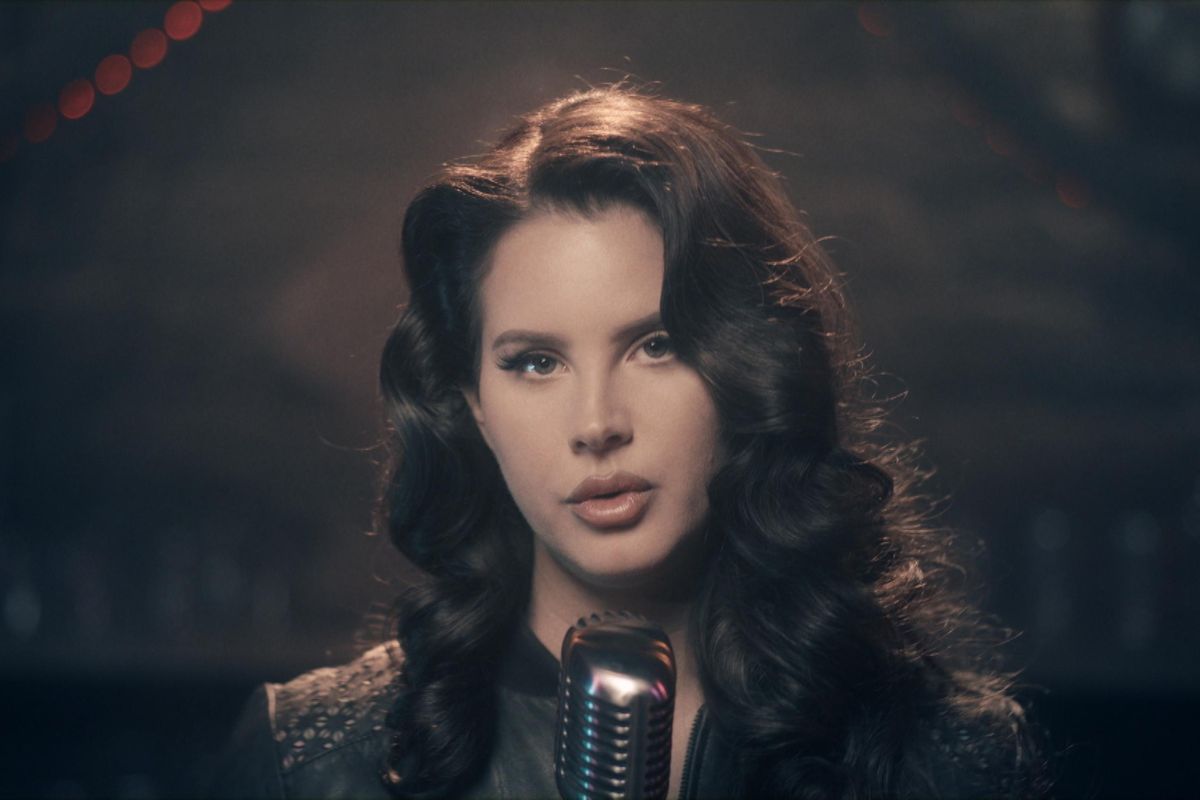 Lana Del Rey Is Engaged to a Cover Band Singer

After breaking up with her cop boyfriend this past March, Lana Del Rey put out energy into the world that "if this is the end... I want a boyfriend." (Which was honestly a whole quarantine mood and a half.) And while it may have been a long, ill-advised post-filled journey, it looks like Lana might not have landed a boyfriend like she'd hoped, but better yet, a fiancé instead.

After her latest appearance on the Tonight Show with Jimmy Fallon, fans clocked a rather conspicuous and sizable rock on Lana's ring finger which only exacerbated speculation dating back to Halloween that the singer had gotten engaged. Now, insider sources have apparently confirmed that the rumors are in fact true and that Lana Del Rey is engaged to former singer, Clayton Johnston.

According to People, the two first connected earlier this year through a dating app and, if they actually are engaged, must have hit it off. To his credit, Johnson, who kind of resembles James Van Der Beek portraying EDM DJ, Diplo, has posted photos of him and Lana on his Instagram as well as making a cameo in the singer's Election Night Denny's Instagram Live.

So what is Johnson's claim to fame you might ask? It turns out, Clayton, along with his brothers Chantry (?) and Connor, were all part of a brief and moderately successful YouTube cover band called, The Johnsons.The family trio no longer seems to be active anymore but in their heyday they had roughly 90k subscribers and were best known for covers of deeply circa 2014-2015 pop hits like MAGIC!'s "Rude," Maroon 5's "Sugar" and Paul McCartney, Rihanna and Kanye West's "FourFiveSeconds." They even had a Billboard premiere for one of their original singles, but they pretty much dropped off the face of the Earth shortly after.

Lana has yet to officially confirm whether or not she is currently engaged, but there is something that does feel inscrutably on brand for Lana to bounce back from her cop boyfriend with a cover band singer fiancé. I don't know how, but it just feels right — and it's probably best not to question it.