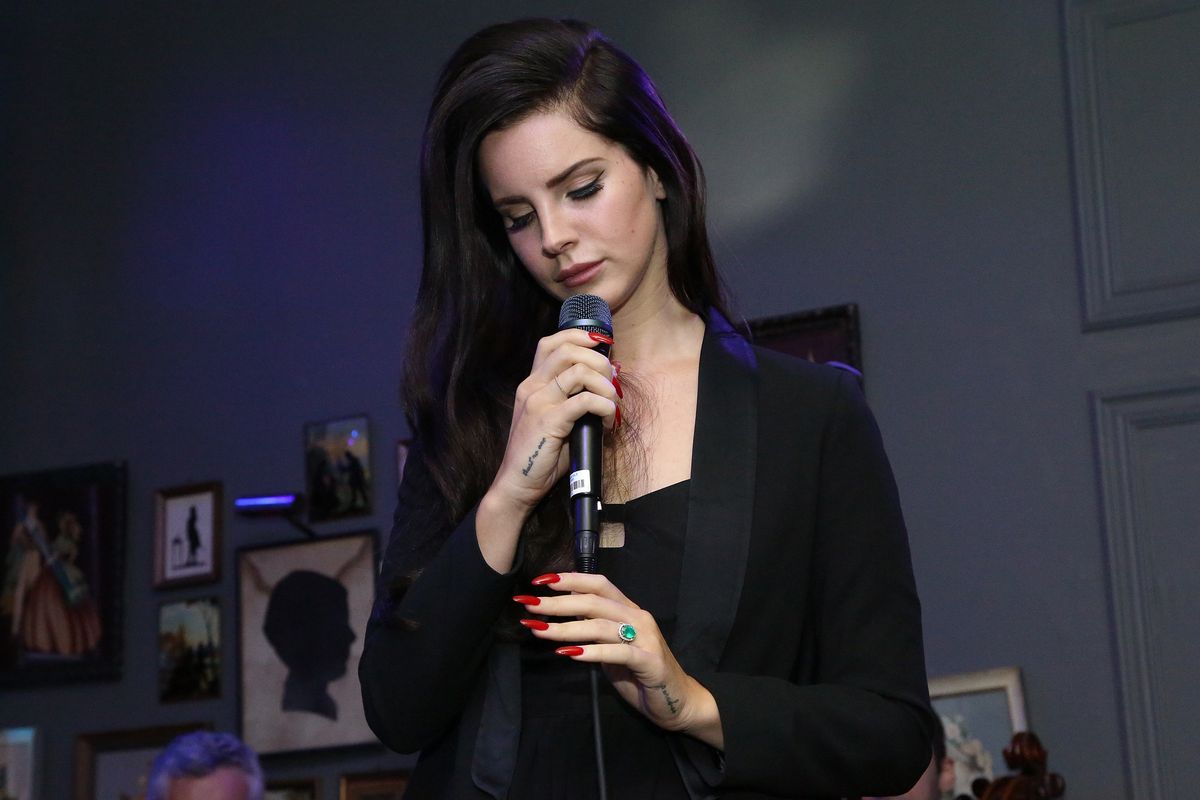 Another day, another tidbit from the rumor mill. However, this time it involves something undeniably great: A potential collaboration between Lana Del Rey, Ariana Grande, and Miley Cyrus.

Rumors of the collaboration has been swirling online for a second now, but it now appears as if the stars themselves are gearing up to make it official.

Would you be here for this collaboration? pic.twitter.com/VyXhMCuF2y

Yesterday, eagle-eyed fans began freaking out after Cyrus liked an Instagram post that posited the three were up to something. Then, to add fuel to the flames, Grande did the same exact thing on another fan post about the same topic.

No word yet from Del Rey's end, but so far it's looking pretty good. After all, talk about the Holy Trinity.