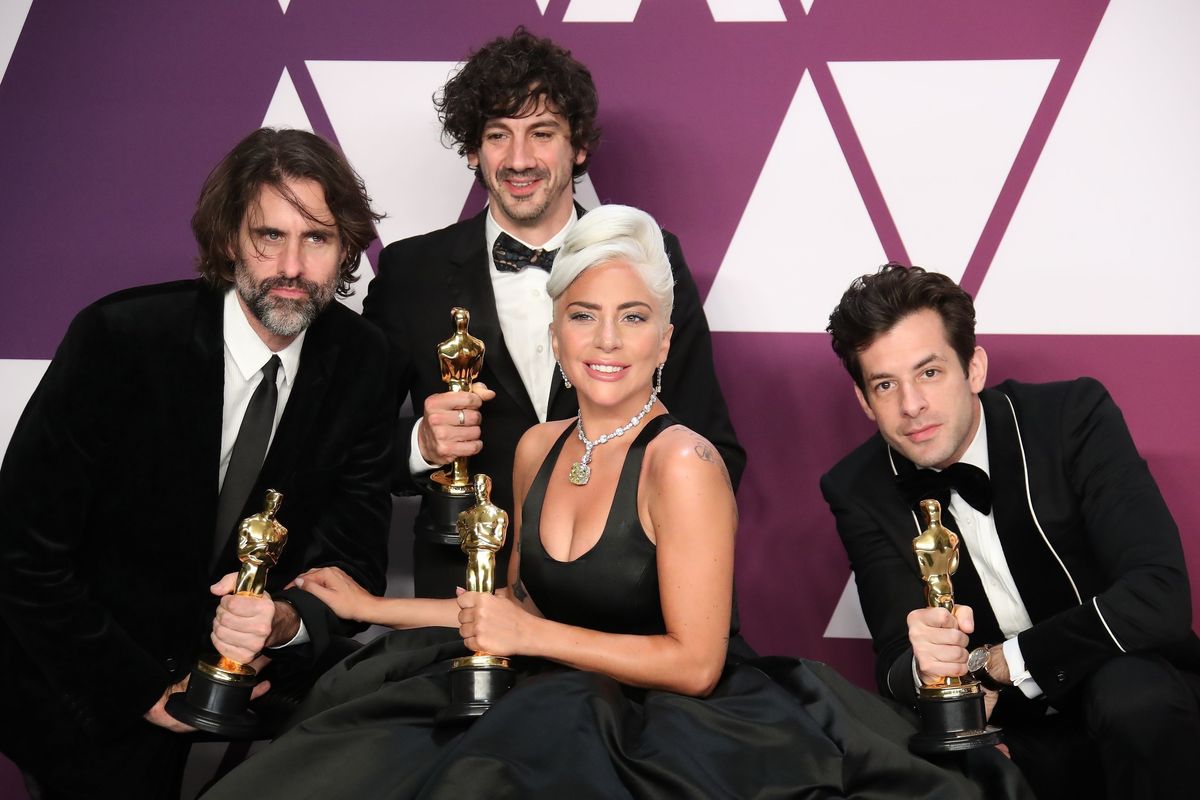 That lawsuit against Katy Perry and the writers of "Dark Horse" has already inspired an opportunistic copycat case. Extremely unfamous SoundCloud artist Steve Ronsen is suing Lady Gaga for ripping off his five-year-old song "Almost" while writing her A Star Is Born smash "Shallow," according to Page Six.

Ronsen's track only had 300 streams when Page Six wrote their story, but the musician ("a versatile singer, songwriter, and musician who clearly defines his own unique brand of guitar-driven pop/rock," according to his SoundCloud bio) alleges that Gaga ripped off "Almost"'s catchy three-chord hook. I'll be honest: there are some similarities between the two tracks, but that's mainly because a lot of guitar-based country-tinged pop songs follow the same essential format.

Ronsen has reportedly lawyered up and is asking for "millions and millions" of dollars from Gaga. This settlement was seemingly meant to happen in private, but Page Six got wind of the drama, and now things could head to court.

Gaga's attorney Orin Snyder seemed confident of victory in that case. "Mr. Ronsen and his lawyer are trying to make easy money off the back of a successful artist. It is shameful and wrong," he told the outlet. "I applaud Lady Gaga for having the courage and integrity to stand up on behalf of successful artists who find themselves on the receiving end of such [claims]. Should Mr. Shirian proceed with this case, Lady Gaga will fight it vigorously and will prevail."

As with "Dark Horse," Lady Gaga isn't the only musician who'll be forced to pay damages if a jury rules that "Shallow" is plagiarised. The song was co-written with Andrew Wyatt, Anthony Rossomando and Mark Ronson, and produced by Gaga with Benjamin Rice.