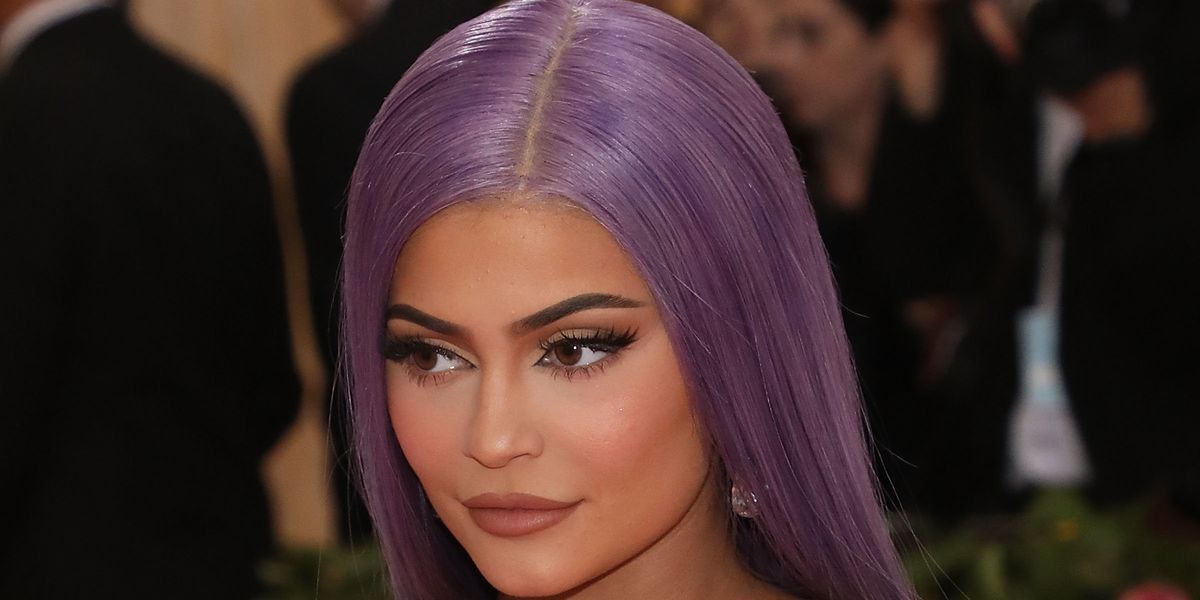 Kylie Jenner is opening up about having to hide her "true personality" in the spotlight.

In a new Halloween beauty tutorial, beauty guru James Charles kicked off the discussion by bringing up her viral "Wasted" bop as an example of how her "personality is so fun."

"Everyone was like, 'Oh my God, Kylie is so fun.' And like, obviously, I know you really well... [But] every time you walk into a room it's like instant laughs," he said. "You're always cracking jokes. You're always so nice to everyone and stuff."

However, Charles then added that he felt like the public didn't know "cool" she actually was, which caused Jenner to admit that she felt "sad" about having to "hide" herself sometimes.

"I think that I showed my true personality for so long ago on Vine and Instagram... And as I got bigger and bigger, I realized... when people used to say really mean things about how I really am, my personality and what I love the most about myself, it would hurt me more than almost playing a character," she said. "So I just started doing a little less, which is sad. It makes me sad."

That said, while she may not be able to "show people everything," Jenner went on to say that it was "a bigger compliment" to have Charles's praise. Not only that, but she also revealed that she was excited to be "doing more things" — namely filming more of her own YouTube content.

Until that actually happens though, you can watch their conversation, below.