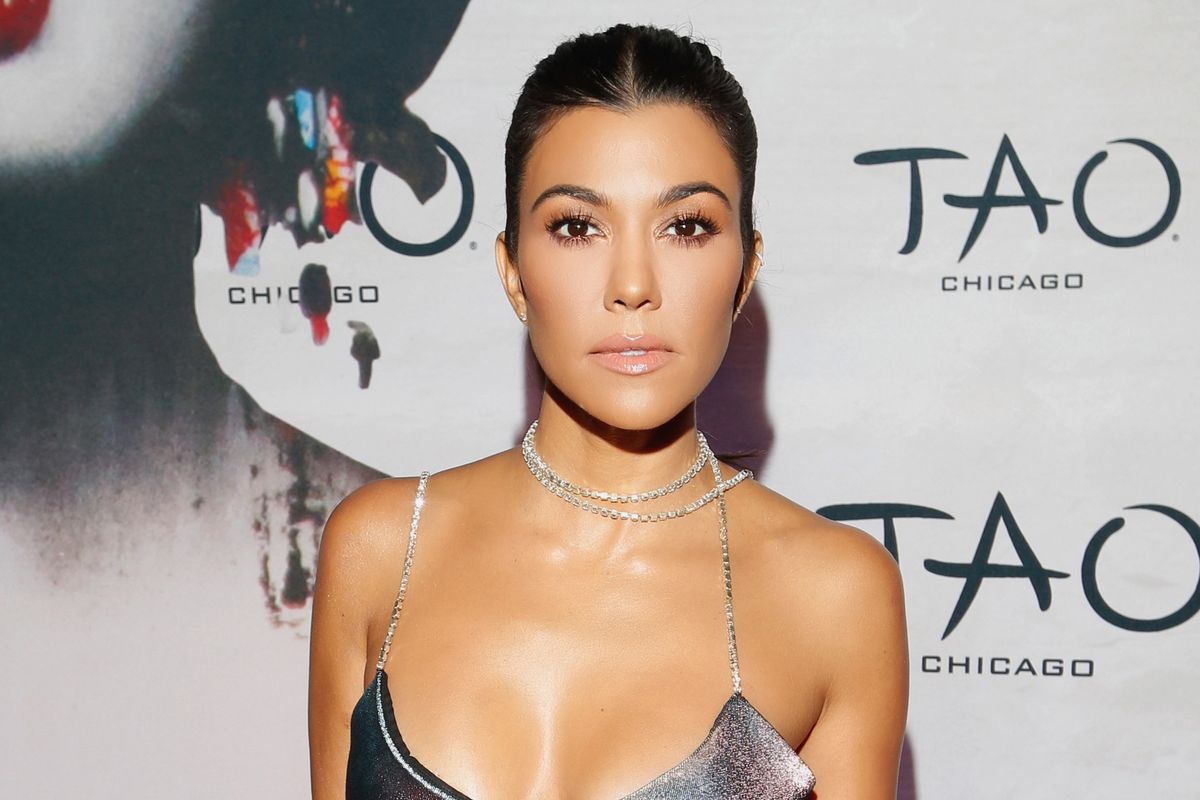 Kourtney Kardashian may have just quit Keeping Up With the Kardashians for good.

Last November, the star announced that she would be taking a step back from the series in a bid to spend more time with her kids. And while admirable, it turns out that this decision has also led to some increased tension between Kourtney and her sisters.

On last night's season 18 premiere, Kim explained that she was upset with her oldest sister's work ethic when it came to filming their family's flagship show — a confrontation that eventually escalated into an explosive physical fight.

That said, it appears as if Kim isn't the only one over Kourtney's lack of enthusiasm.

The season premier of season 18 airs tonight on E! These first two episodes are hard for me to watch but it is in our darker moments that the growth happens. I finally had the courage to change what was no longer bringing me happiness and putting my time and energy into that which is. Choose happiness! 🙏🏼✨

On Twitter, the star got called out by a fan who wrote, "@kourtneykardash just needs to quit the damn show! I'm over her not wanting to film" — to which Kourtney responded, "I did. Bye."

And though E! hasn't confirmed her official departure yet, Kourtney continued to go off online and reveal that things were still tense between her and her sisters.

However, after Kourtney explained that they "never" apologize to her, Khloé herself decided to chime in. And her response? "Wait so no one ever apologizes to you? Lol please."

See their tweets, below.

Wait so no one ever apologizes to you? Lol please