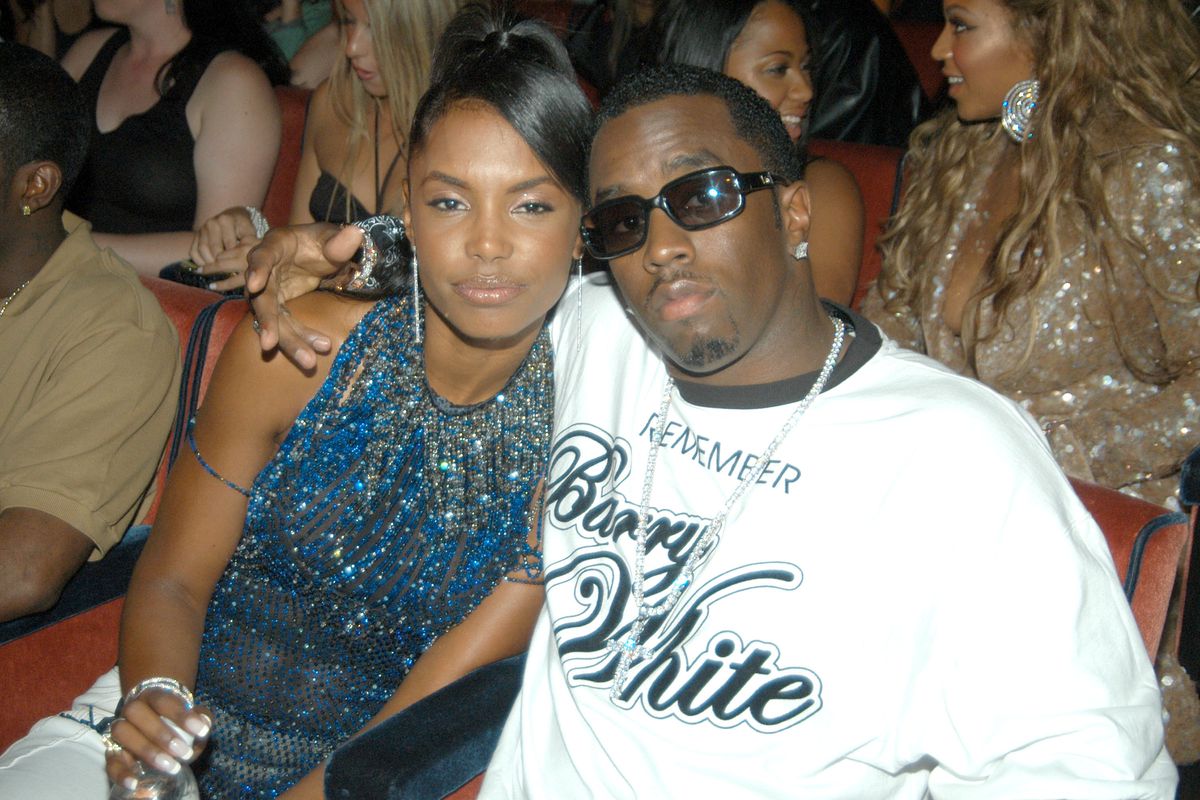 On Saturday, model and actress Kim Porter was laid to rest in her golden casket at the Evergreen Memorial Garden Cemetery in Columbus, Georgia — near the site where her mother Sarah Porter was buried in 2014. At the ceremony, according to TMZ, Sean "Diddy" Combs delivered the eulogy.

Diddy's emotional tribute reportedly lasted 15 minutes long, and the artist spoke about the way his ex-girlfriend and the mother of his children taught him how to love. He also opened up about his depression earlier this year, and revealed that Kim would be there to comfort him and make sure he was okay. Diddy also said that their relationship, while it had its ups-and-downs, was solid from beginning to end.

He ended his eulogy, saying that Kim will always be with him. Hear the whole speech below.