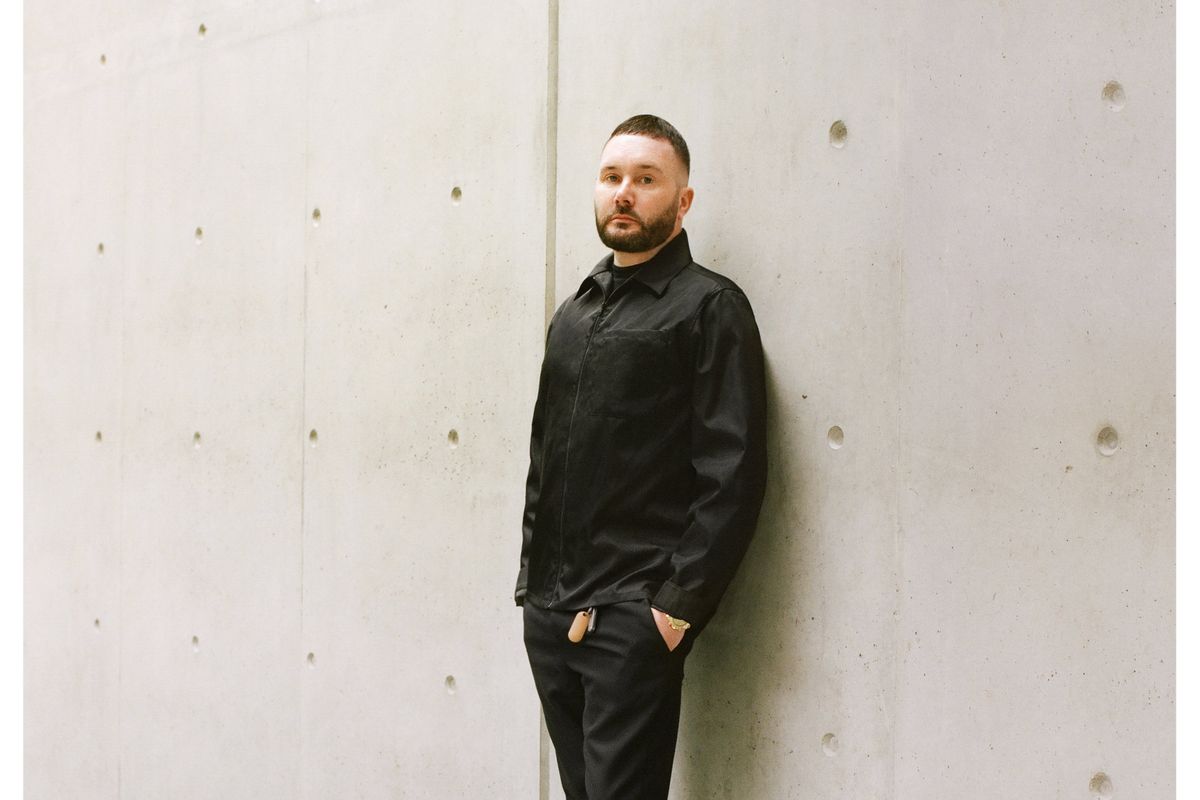 When Karl Lagerfeld passed away in February last year, his successor at Chanel was almost immediately named (Virginie Viard, his longtime right hand there). But things have moved a bit slower at Fendi, where he oversaw womenswear and fur for over 50 years. Silvia Venturini Fendi, the lone family member left at the Roman house, where she was responsible for men's and accessories, had been taking over in the interim.

Now, after more than a year of searching, the bosses at LVMH (which own Fendi and Dior, among others) have finally reached a decision. Kim Jones, the artistic director of Dior Men, has been named artistic director of women's collections for Fendi where will he design across ready-to-wear, haute couture and fur. He will continue to head Dior's menswear line.

Jones, who comes primarily from a menswear background at Louis Vuitton and now Dior Men, will debut his first collection for Fendi during Milan Fashion Week next February. It's one of the rare instances where a designer will have the helm over two different luxury megabrands, in the same way Lagerfeld designed for Chanel, Fendi and his own brand.

"Kim Jones is a great talent and since joining, he has continuously proven his ability to adapt to the codes and heritage of the LVMH houses while revisiting them with great modernity and audacity," said Bernard Arnault, chairman and chief executive officer at LVMH. "At Fendi, I am convinced that his vision and passion will highly contribute to the success of the women's collections."

Silvia Venturini Fendi will continue to oversee Fendi's men's and accessories collections and will work in tandem with Jones. (Largerfeld notably took his bow after every show with Venturini Fendi.)

"Working across two such prestigious houses is a true honor as a designer and to be able to join the house of Fendi as well as continuing my work at Dior Men's is a huge privilege," Jones said.