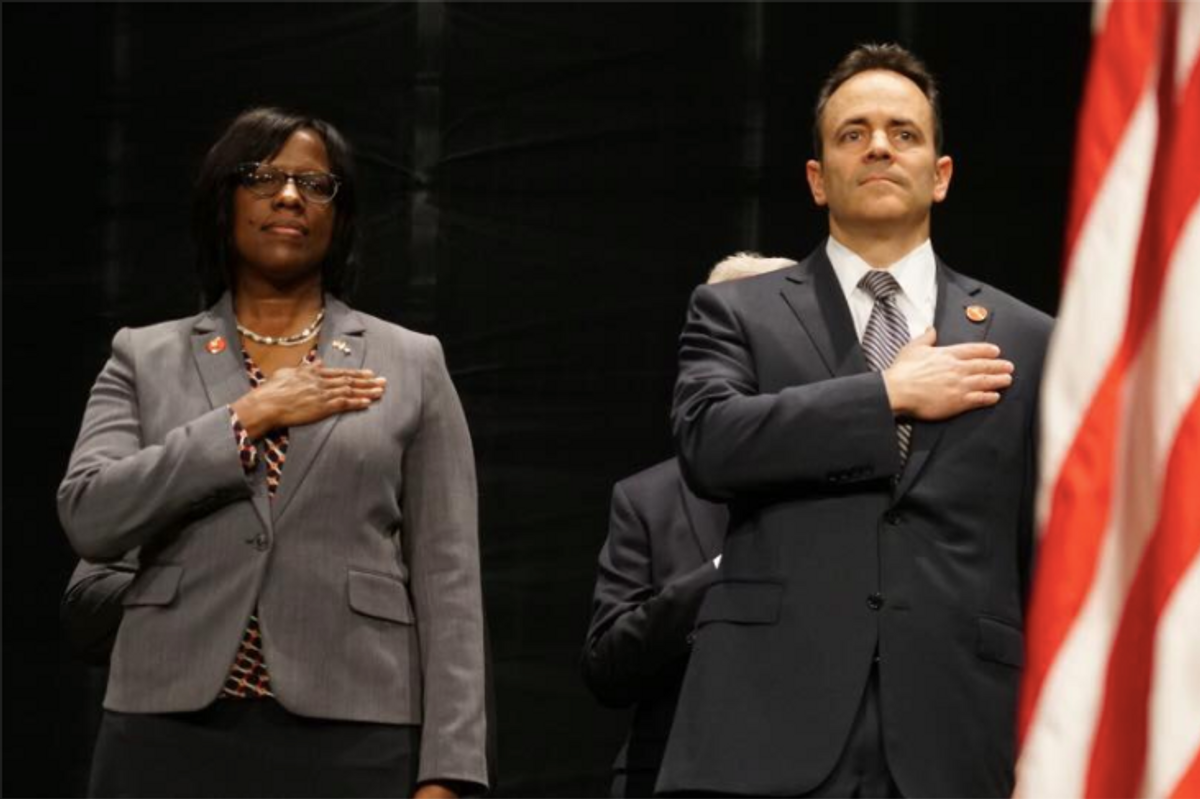 Senator Albert Robinson, who proposed the bill, said he was inspired by a Kentucky school production of A Charlie Brown Christmas that cut out a scene where a Bible verse is read. Robinson says the bill is written "so that the public school can be a place where religious and political ideas can be expressed without fear of suppression."

This ties in to a decades-long debate over the degree to which religious influence can exist in public schools, with issues like morning prayers and the phrase "under God" in the Pledge of Allegiance serving as focal points for discussion.

However, the Kentucky law goes a step further to "protect" religious and political freedom by allowing student groups to bar members who do not share their beliefs. It does this by stating that no "recognized or religious political student organization is hindered or discriminated against" for "determin[ing] that only persons committed to its mission should conduct these activities."

Human rights and pro-LGBTQ groups have criticized the law, saying that it jeopardizes "nondiscrimination policies at public high schools, colleges, and universities." However, Kentucky governor Matt Bevin signed the bill into law on March 16, and the Trump administration is currently considering a national version of it.