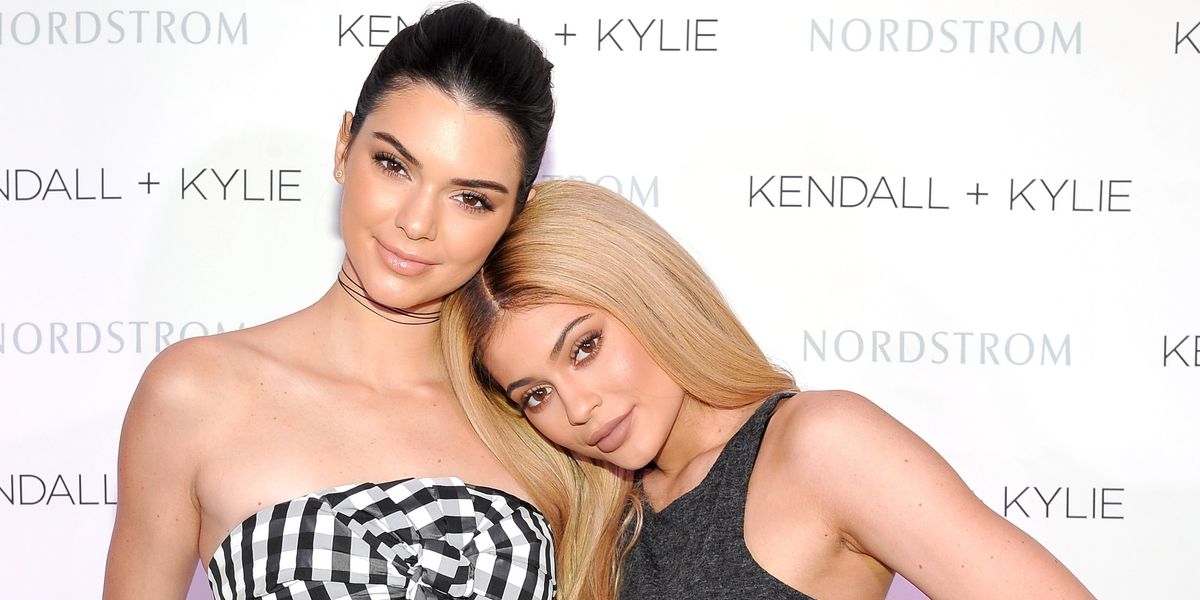 UPDATE 7/10/17 12.00pm EST: The Jenner sisters have now responded to Tupac photographer Michael Miller, who sued the sisters after they used his image of Tupac Shakur for their "Vintage" t-shirt range which was also superimposed with their own picture.

Miller not only expressed distaste over being associated with the Jenner brand (particularly given, as he detailed, the Jenners have weathered multiple scandals this year), but also claimed the images weren't properly licensed.

"The lawsuit is baseless," the statement said. "There has been no infringement or violation of anyone's rights."

The Kendall + Kylie brand reportedly only sold two of the $125 Tupac tees before they were recalled and apologized for offending the estates of the iconic artists.

Remember when Kendall and Kylie very, very misguidedly screen-printed their own faces plastered over those of music legends onto t-shirts? How could one forget.

Well as it turns out, literally not a soul was comfortable with the move. Biggie's mother Voletta Wallace responded almost immediately with his estate threatening the girls with legal action and now Tupac's photographer is suing the sisters.

TMZ reports Michael Miller has taken legal action against the Jenners because they failed to acquire his permission to use his photographs of the rapper, also clarifying that it would damage his brand to be associated with them.

Miller's complaint reads the Jenner's move was "particularly problematic [for Miller]" because Kendall, who has been wrapped up in the promotion campaigns of Pepsi and Fyre Festival "was complicit in not one but two of the worst public relations disasters in recent memory."