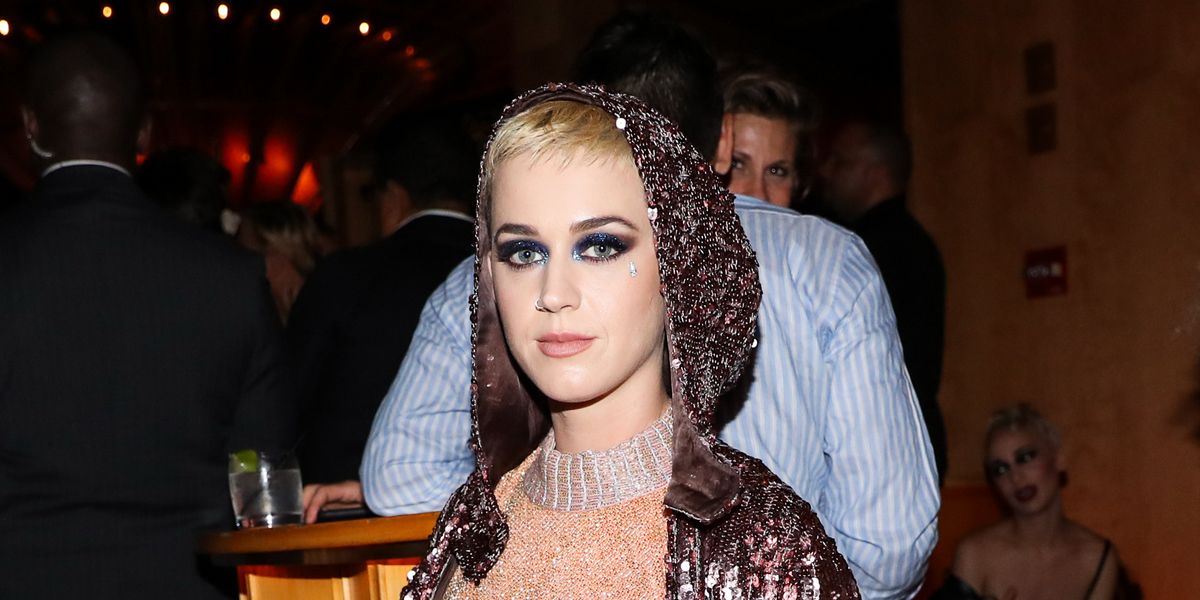 Starting last night, Katy Perry live broadcasted herself in conversation with a range of people to go over a variety of topics, including her life and alcohol addiction. At one point, while talking to Dr. Siri Sat Nam Singh Katy opened up about her past suicidal thoughts.

"It's hard because I sang it on tour, and it's hard because I'm ashamed," she said. "Because, of course, 'Katy Perry's so strong. I feel ashamed that I would even have those thoughts, and feel that low and that depressed.'"

Apparently the discussion became too emotional for Katy, who broke down crying, and her team urged her to stop the broadcast but she refused. She went on to talk about her identity issues and her recent dramatic transformation, saying she "didn't want to look like Katy Perry anymore."

The broadcast continues all weekend, leading up to her concert on Monday in LA. Watch it below.