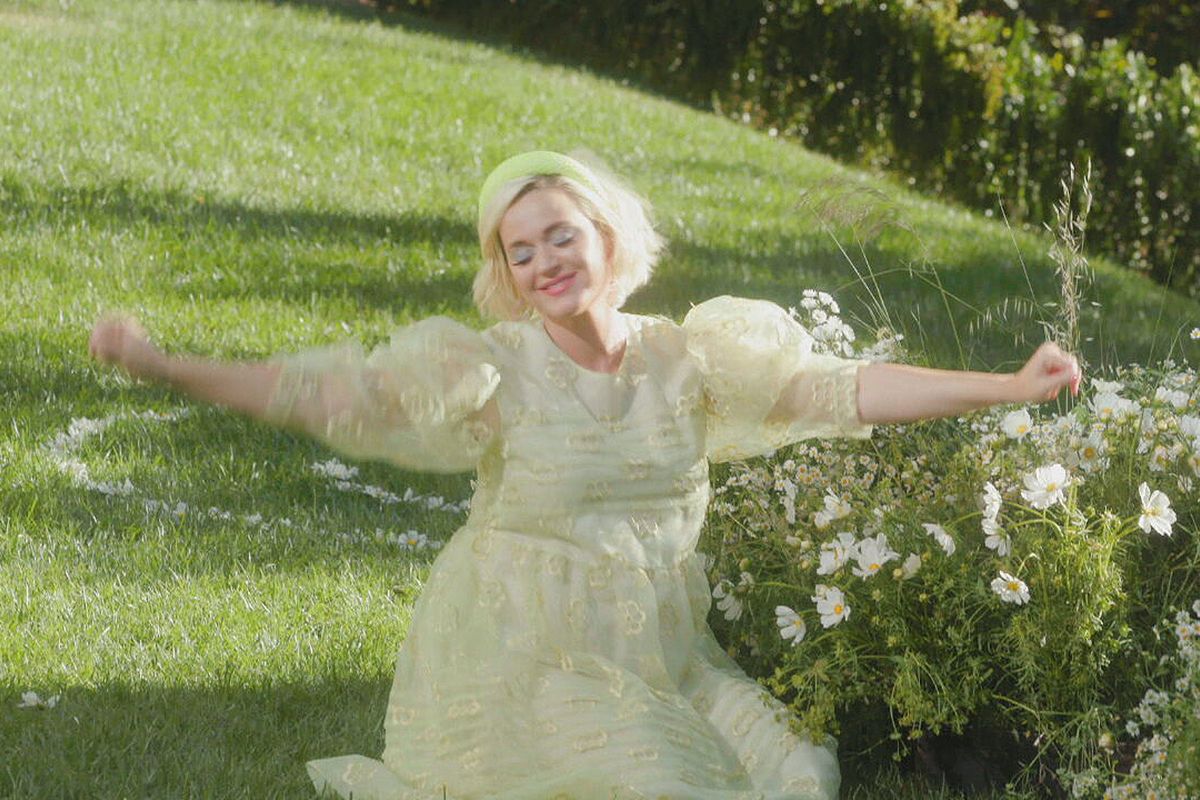 Katy Perry Had Her Baby!

Katy Perry and Orlando Bloom have welcomed a healthy baby girl, Daisy Dove, into the world. It's Perry's first child, and Bloom's second, after his son Flynn was born in 2011 with model Miranda Kerr.

Perry announced her pregnancy through the medium of a gorgeous, glowing music video back in March. Since then, she's been reveling in impending motherhood, filming two more baby bump-featuring visuals and also appearing in a regular "Smile Sunday" sessions on Instagram Live. In the latest ep, you get a sneak peak of Daisy Dove's nursery.

The couple announced Daisy's arrival via the UNICEF Instagram account — they're Goodwill Ambassadors for the org, and are encouraging followers to donate to an appeal that will benefit less privileged expectant mothers around the world. You can donate here. Hopefully Perry and Bloom, combined net worth $200 million, also donated.

Congrats, Katy and Orlando! Daisy joins a coterie of cute celebrity quar babies. Gigi, you're up next.