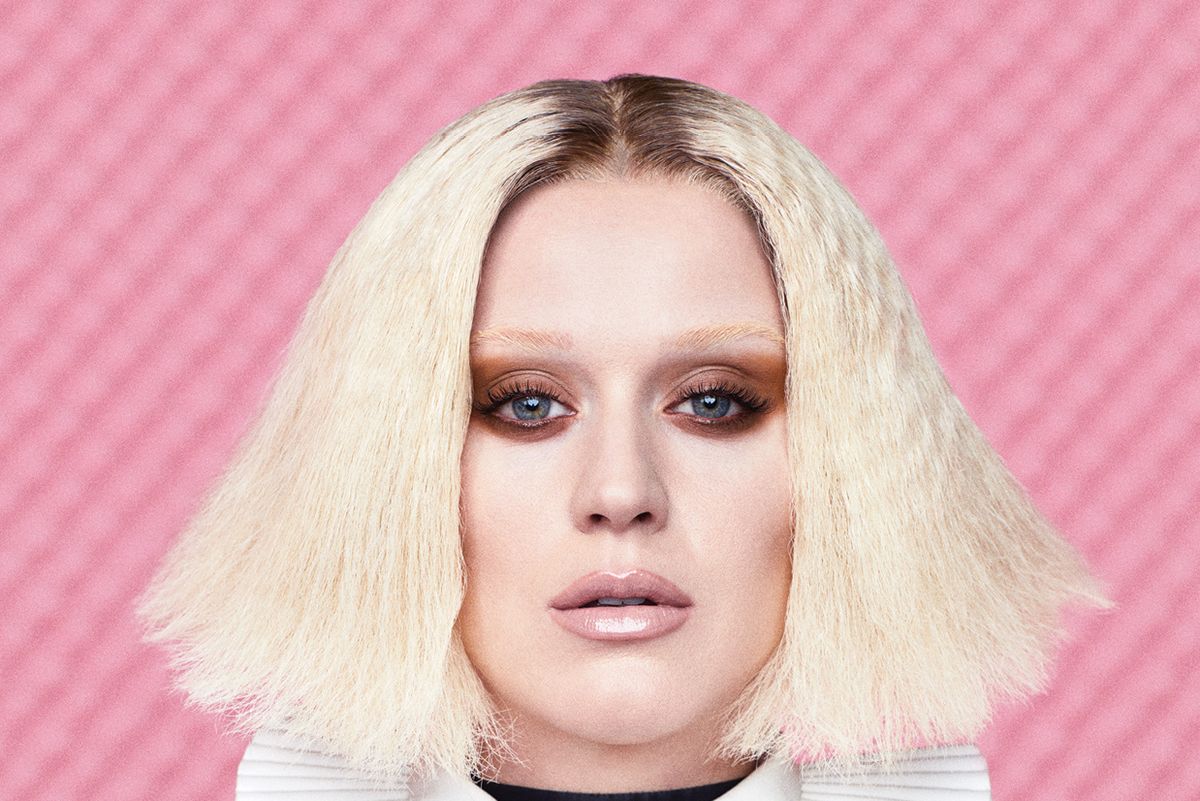 Katy Perry Didn't Plagiarize in 'Dark Horse,' According to Judge

In the midst of her pregnancy and social distancing from fellow American Idol judges, Katy Perry can rest a bit more easily: the pop star has won an appeal in a $2.8 million plagiarism lawsuit regarding her 2013 hit, "Dark Horse."

Los Angeles judge Christina Snyder reversed a previous jury decision that sided with Christian rapper Marcus Gray (aka Flame) and songwriters Emanuel Lambert and Chike Ojukwu who sued Perry in July 2014. In their original suit, the trio accused Perry of plagiarizing their 2009 song, "Joyful Noise." Perry and her team defended themselves, saying they had never heard the track.

Last July, Perry and five associates, including Capitol Records, Dr. Luke, Max Martin and Juicy J, were ordered to pay $2.8 million to Gray, Lambert and Ojukwu for damages, with Perry having been ordered to pay $500,000 herself.

This past October, Perry and her associates filed an appeal seeking to overturn or retry the ruling.

The verdict comes a week after a lawsuit involving Led Zeppelin and the 1971 classic "Stairway to Heaven" made headlines, showing how complicated creativity and copyright can be in music, when beats, melodies and rhythms can often sound like others. Subtle similarities between tracks have also been the subject of lawsuits involving Lana Del Rey and Radiohead, Robin Thicke and Marvin Gaye, and others in recent years.