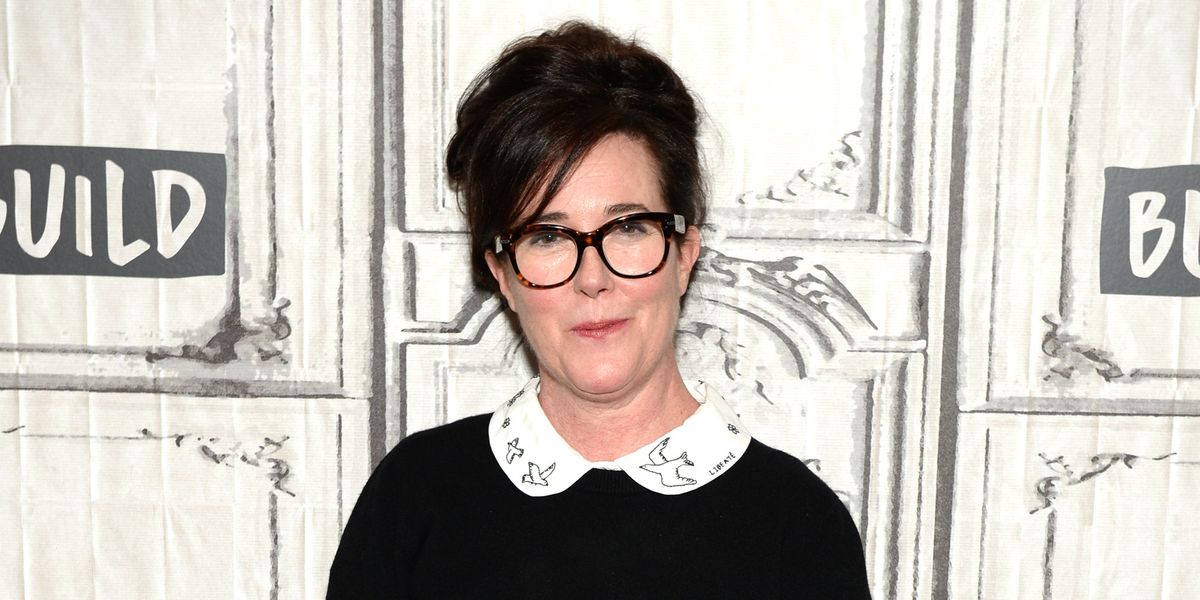 Spade was known for her namesake handbags and other high-end womenswear.

Spade leaves behind her husband of 24 years, Andy, and a 13-year-old daughter, Frances Beatrix Spade.