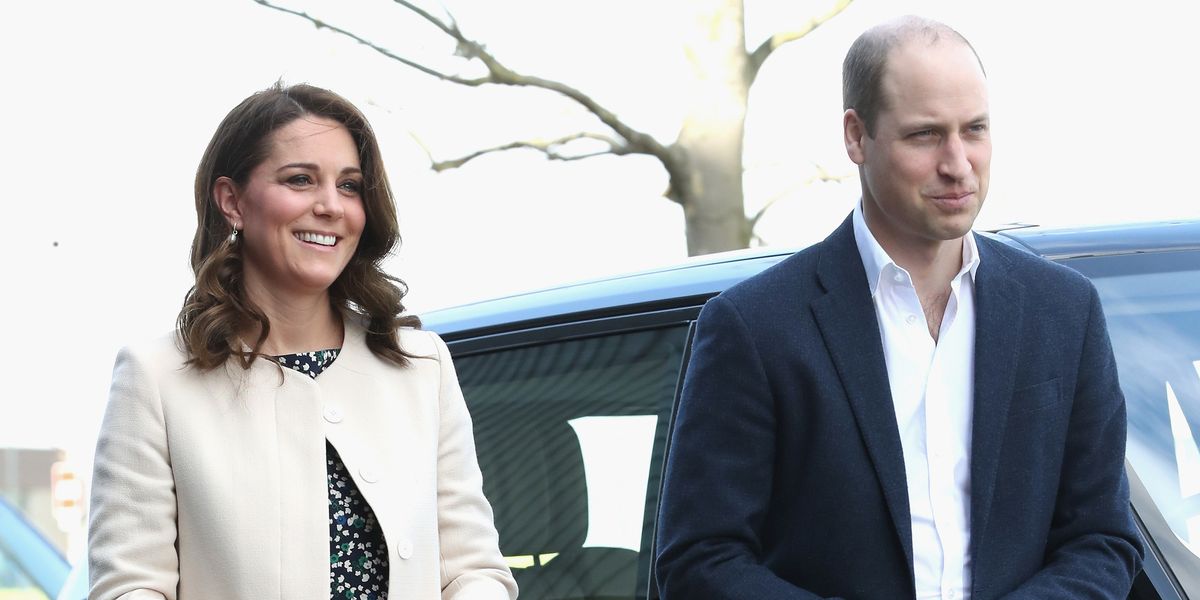 The Newborn Prince Is Large and Kinda Feminist?

Prince William and Kate Middleton just announced the birth of their third child, a boy, this morning. He was born at 11 am at St. Mary's Hospital in London where older siblings George and Charlotte were also born.

A town crier (which I didn't realize existed in 2018 until approximately 30 seconds ago) announced the news while wearing a red and gold coat and a dramatically feathered hat.

The new prince's birth is historic for two reasons: First, at 8 lbs 7 oz, he's the heaviest baby born in 100 years, taking the title from his brother George who was born in 2013. Those Middleton genes!

Her Royal Highness The Duchess of Cambridge was safely delivered of a son at 1101hrs. The baby weighs 8lbs 7oz. T… https://t.co/U7jDjZAFVs
— Kensington Palace (@Kensington Palace)1524485000.0

Second, according to Time, the newborn boy, who was born after the Succession to the Crown Act went into effect in 2015, won't replace his older sister, Princess Charlotte, for fourth in line for the throne. According to the act, male children no longer take precedence over their female siblings. It's about time, TBH. While being born into a ruling that reverses centuries of sexist legislation doesn't exactly make this baby feminist per say, it's still kind of exciting that he and Charlotte get to make history via the Succession to the Crown Act.

The newborn is fifth in line for the throne, moving Prince Harry back to 6th in line. His birth comes just weeks before Prince Harry marries fiancé Meghan Markle.

What a time for the royal family — a large (implicitly) feminist baby boy and a high profile wedding all within a month! Congratulations are in order.