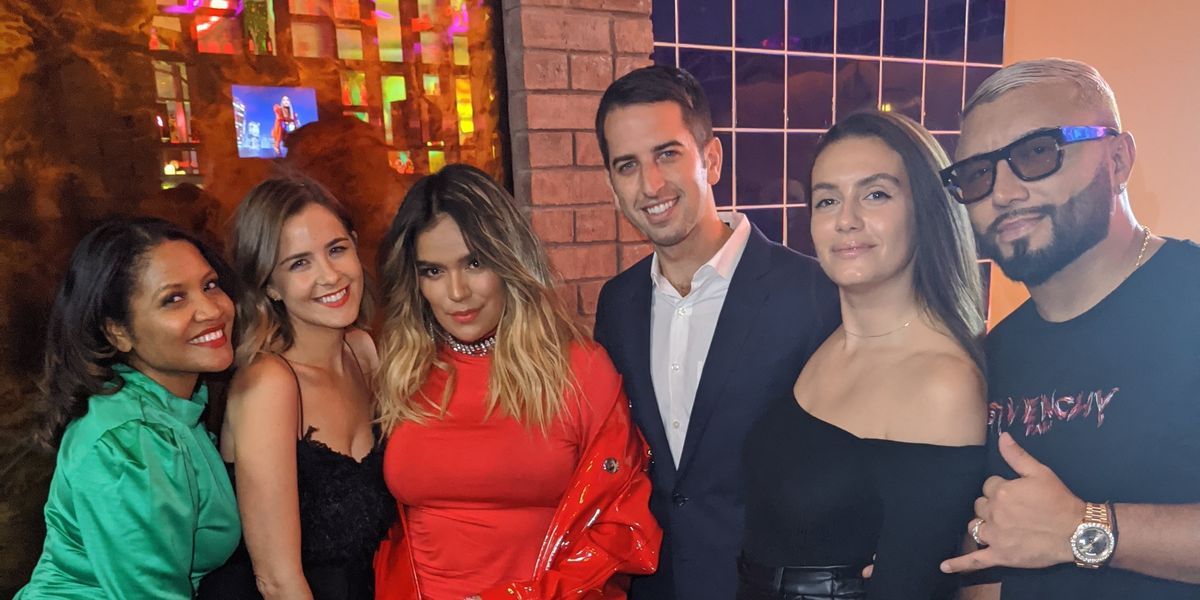 Last night, in anticipation of the Latin Grammy Awards, PAPER and Google Pixel teamed up to create an epic party in Las Vegas hosted by Karol G to celebrate the launch of the Google Pixel 4 and PAPER's digital cover featuring the Colombian urbano superstar.

Click through below for some of the most exciting images captured on the Google Pixel 4 in Night Sight, and read Karol G's cover story here.