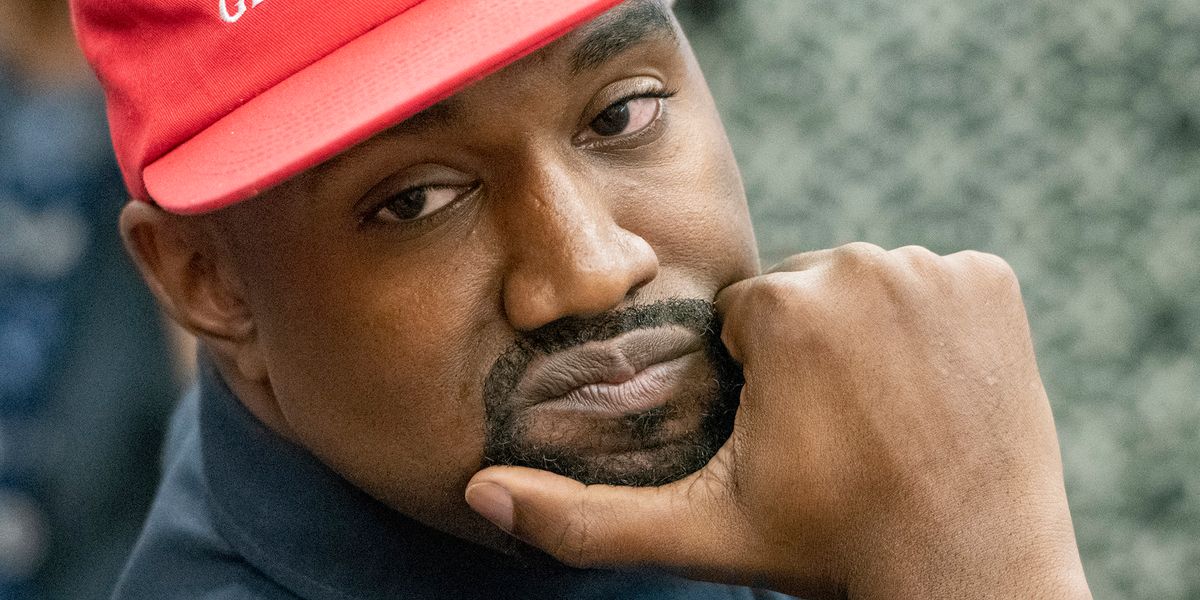 Kanye Drops Out of Coachella Due to 'Artistically Limiting' Stage

Kanye is back on politics, and also his bullshit. To make sure we know it, fresh off a new feud with Drake, the news that a surrogate will carry his fourth child with Kim Kardashian, and a brand new Twitter rant celebrating his MAGA hat as a symbol of defiance to white America — just for good measure he's also pulled out of Coachella.

According to TMZ, Kanye was in all-but-finalized talks to headline the festival, with the news anticipated to break today.

The sticking point for Yeezy? An irreconcilable difference of opinion over stage design.

Multiple sources confirmed to TMZ that Kanye felt the festival's standard stage was too "artistically limiting."

A source told TMZ on behalf of West, "These 40x60 stages are so archaic. It's the same type of stage on which Shakespeare's works were performed hundreds of years ago."

Kanye has been continually upping his stage game over the last several years. During the 2016 Life of Pablo tour, Ye performed in a harness on a suspended, tilted stage that hung above the audience. At their recent Kids See Ghosts set at Camp Flog Gnaw, Kanye and Kid Cudi performed inside a suspended glass box (a design that Lorde accused him of ripping off her Melodrama world tour).

Vanessa Lopez on Instagram: “So good last night might have to run it back when he comes to sac next month #lifeofpablotour #ilovekanyelikekanyeloveskanye”

According to TMZ, festival company Golden Voice (which also produced Flog Gnaw) refused to let Kanye alter or remove the stage for his Coachella performance. After negotiations, without his desired stage set up, Ye turned down the coveted headlining spot. Even though he's compared himself to everyone from Pablo Picasso to Jesus to Walt Disney to Jim Morrison, deciding he's too good for the likes of Shakespeare might be some kind of first. Well… probably not.

Justin Timberlake reportedly also passed on the gig due to vocal troubles, but Rihanna and Childish Gambino are still rumored possibilities. Fingers crossed, of course, that RiRi will save the day.