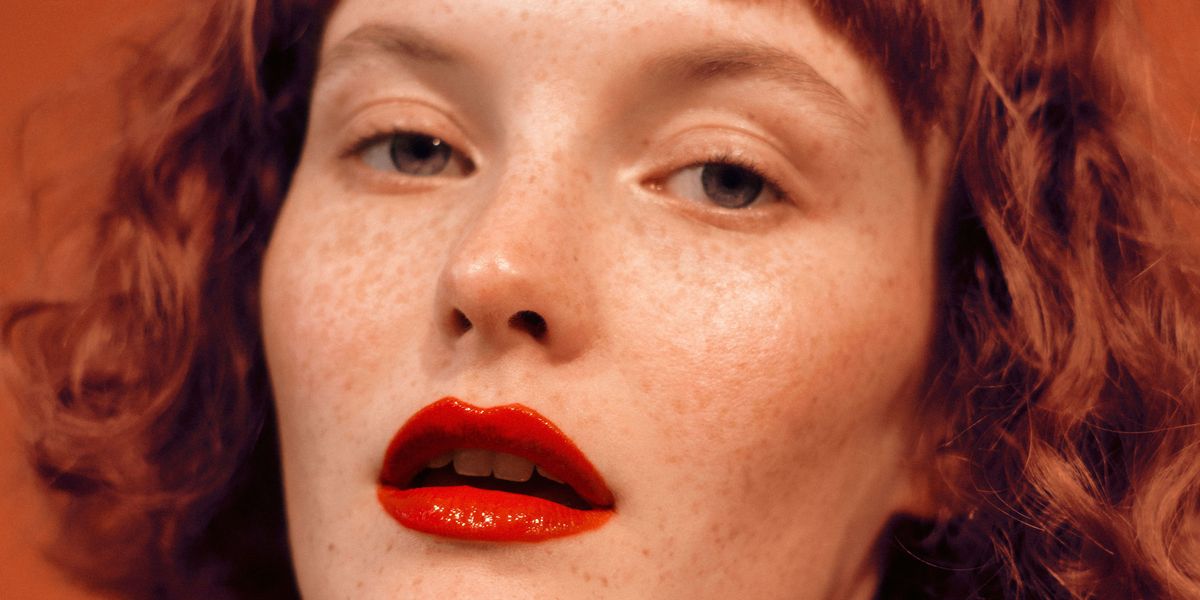 This article originally appeared in the premiere issue of MedMen's new quarterly magazine, Ember, created in collaboration with PAPER. MedMen is a California-based cannabis company and investment firm with properties spanning coast to coast.

Kacy Hill's pop-culture origin story is nothing if not singular. During a stint as a background dancer directed by Italian conceptual artist Vanessa Beecroft for Kanye West's 2013 Yeezus tour, Hill approached Kanye with a song she'd written and recorded. As in a fairytale, his label GOOD Music swooped her up almost instantaneously. The result, Hill's debut full-length album, Like a Woman, is a meditation on gender fluidity and an ode to female empowerment.

With that watershed achievement behind her, the pop ingénue is already back at the drawing board. "Lately I've been obsessed with being very conversational in lyrics. I'll start with a beat. Then I'll come up with melodies. I used to throw down lyrics quickly, but recently I've been obsessing over them. I've been a bit more precious," she says, going on to emphasize her childhood fascination with Regina Spektor, whose influence Hill drew from for Like a Woman. "As a kid, I played the piano pretty badly," says Hill, who also took up the oboe early on and still plays. "I would go home and practice Regina Spektor songs nonstop. But the stuff I'm making now feels a little more open and spacious. I keep writing love songs, and maybe part of me is getting older, but I can't stop writing about wanting to be home and feeling nostalgic."

Technically, home, for the 23-year-old Angeleno, is Phoenix, Arizona. "I'm more drawn to the desert over the ocean or anywhere in the world," she says. Still, these days the former American Apparel model appears very much in her element on the fashion circuit. A favorite not just of Kanye's but also of fashion editors, Hill regularly makes the rounds at the Chateau Marmont and on red carpets for parties hosted by Cartier, Marc Jacobs, or Gucci.


"Even if you're a plain Jane you're still a Jane. Everyone's unique. I know that makes me sound like somebody's mother. But we're all snowflakes."

Like everything else about Hill, from her shock of red hair to her musical entrée, her influences are anything but ordinary. Given her newfound obsession with lyrics, it makes a certain kind of sense that she cites both Ernest Hemingway and Dr. Seuss as her favorite writers — two authors wildly different, yet both known for their telltale tone and brevity.

Meanwhile, Hill's latest passion? Weightlifting. In February 2018, she finished her first competition, a 48kg lifter, the lightest weight class females can enter. "So I basically won against myself," Hill wrote that night on her Instagram feed. It is, she says, incredibly inspiring to find herself, in weightlifting classes and competitions, among so many strong women. After all, she's Kacy Hill — child oboist from Arizona, one-time backup dancer — she may be freshly 23, but she's proven there's no weight she can't shoulder with equal parts grace and audacity.