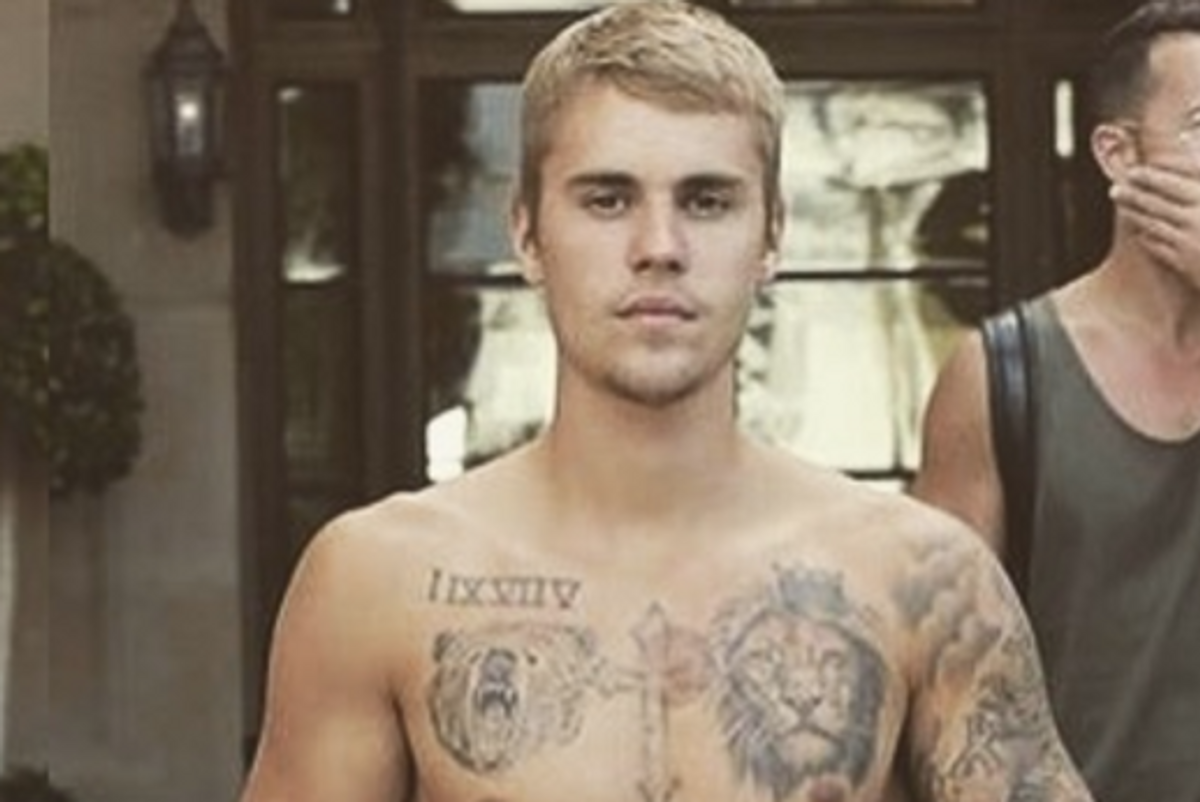 Justin Bieber Banned from China for Being a Bad Influence

Justin Bieber's apology tour and transformation into a Latin king (just kidding) may have won over most of the world, but one place that hasn't forgiven the pop star for his past antics is China.

After a fan wrote to the Beijing Municipal Bureau of Culture asking why her beloved hadn't performed in China for several years (despite playing relatively nearby Tokyo), she received the polite but firm answer that Bieber is just simply not a good influence.

"Justin Bieber is a gifted singer, but he is also a controversial young foreign singer," the Bureau posted its website. "As far as we are concerned, he has engaged in a series of bad behaviors, both in his social life and during a previous performance in China, which caused discontent among the public."

Aside from terrorizing his neighbors, peeing in a bucket at a restaurant and saying, "Fuck you Bill Clinton!" to a picture of 42, being arrested for drunk driving, having his entourage carry him on their shoulder over China's Great Wall, butchering the Spanish language, getting a slew of questionable tattoos and skateboarding through the streets of China causing a general ruckus, we honestly don't know what the Chinese government is talking about.

"In order to maintain order in the Chinese market and purify the Chinese performance environment," the statement continued, "it is not suitable to bring in badly behaved entertainers. We hope that as Justin Bieber matures, he can continue to improve his own words and actions, and truly become a singer beloved by the public."

But, like a parent trying to protect their innocent daughter from that bad boy down the street who drives fast cars, smokes cigarettes and likes to dance the twist, the move has likely only made Bieber more appealing to the hordes of Chinese teens who already love him.

Bieber's Purpose World Tour is set to hit Tokyo, Santa Maria, Philippines, Singapore, Jakarta, and Indonesia. He has a concert scheduled in Hong Kong on Sept. 27, but no shows are planned in mainland China.

Jay Z, Miley Cyrus, Bon Jovi, Maroon 5, Oasis and Björk have all had shows canceled in China before, and Lady Gaga has been banned twice.