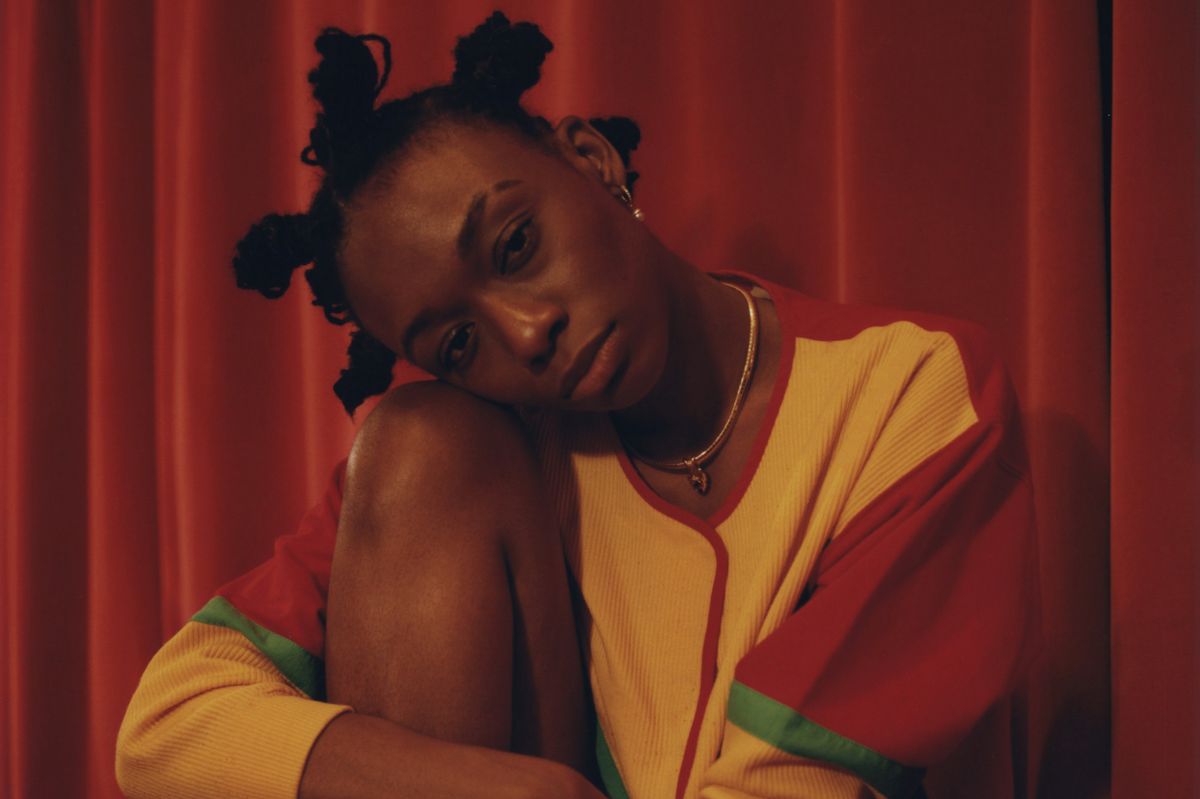 NYC rapper Junglepussy is officially back with her new single, "State of The Union." The fierce MC shows off her unmatched rhyming skills on the Shy Guy-produced track, off her forthcoming third album due to be independently released later this year.

Related | Why Junglepussy Is One of Rap's Brightest New Stars

"State of The Union" contains all the tongue-in-cheek humor and empowering lyrics we've come to expect from Junglepussy, who's embarking on a European tour later this month. Listen to the new track and check out tour dates below: