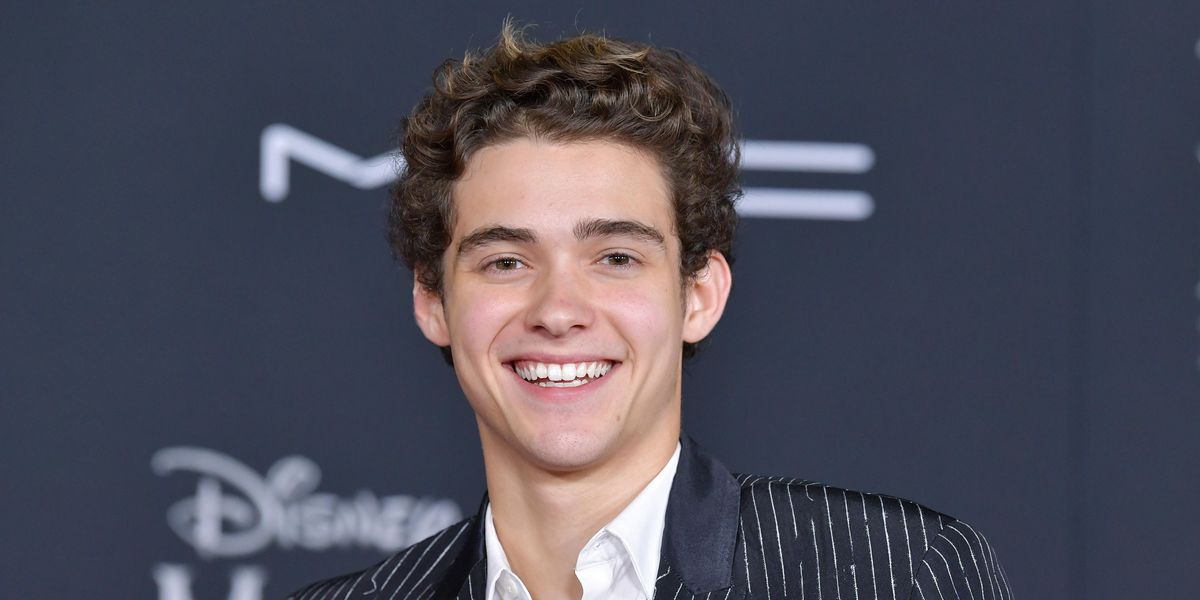 Joshua Bassett is addressing the speculation surrounding his sexuality.

Earlier this week, the High School Musical star spoke to Clevver News about his deep admiration for Harry Styles, explaining that "he's a very classy man" who "kind of does it all."

However, the part that got the internet excited was when Bassett called the "Adore You" singer "cool" and "hot," before quickly adding that, "This is also my coming out video, I guess." And needless to say, the casual mention launched a subsequent online debate about whether he was being serious or if it was just a glib remark.

As a result, Bassett took to his Instagram on Tuesday to share a video of himself performing a new song, as well as expand on his comments in a touching post advising fans to "love who you love shamelessly."

"My entire life people have told me my sexuality," the rumored subject of Olivia Rodrigo's "Driver's License" wrote. "People have shamed me for things they know nothing about. I want to say thank you to those of you who stand for love and acceptance."

And while he made it a point to not put any labels on his own sexuality, Bassett did go on to praise Gen Z for being the "generation of love & growth" and encouraged everyone to not take all of the "toxicity, hatred and negativity" to heart.

"Whether you love me, hate me, or damn me hell, I love you all the same," he continued before adding, "It's ok to still be figuring out who you are. Life's too short to let ignorance and hatred win. I choose love."