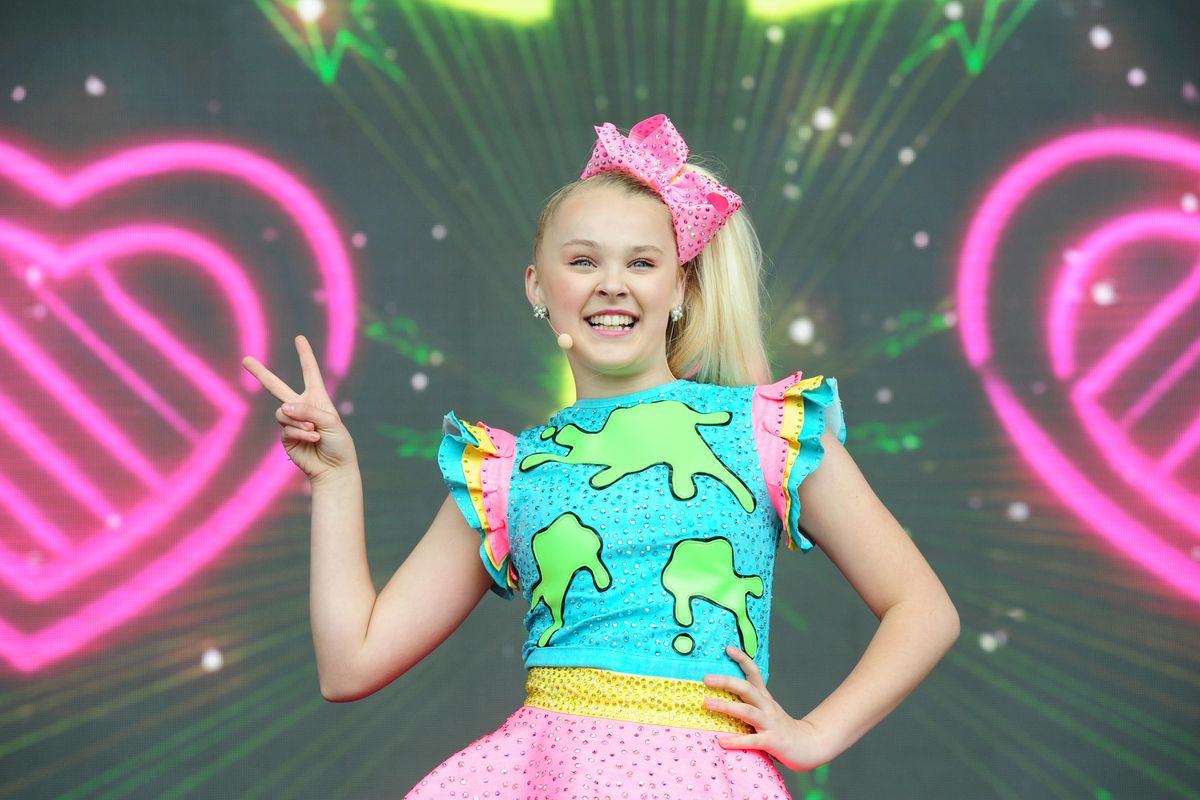 Earlier this month, tween superstar Jojo Siwa landed in some hot water after products from her makeup line were recalled by Claire's after testing positive for asbestos — a known carcinogen, per the FDA. Now, she's finally addressing the controversy via her YouTube channel.

Over the weekend, Siwa released a new video titled "My Makeup." Starting off by saying that "safety is myself and Nickelodeon's No. 1 priority in everything, in every JoJo product and in everything out there," Siwa then went on to claim that the makeup mess-up was the result of her putting "my trust into other people's hands."

"We are working really, really hard to make sure that this product is recalled and off all shelves," she said, before telling fans that they could get a refund, even if the makeup is used.

Today, the FDA is releasing new results from its continued testing of cosmetic products for asbestos & is warning consumers to not use 2 additional products that have tested positive for asbestos & have been recalled https://t.co/p4AACHd9y8 pic.twitter.com/DYtSelENEj

According to USA Today, Claire's also responded to their voluntary recall "out of an abundance of caution."

"Claire's stands behind the safety of this item and all other Claire's cosmetic items, as such small trace amounts are considered acceptable under European and Canadian cosmetic safety regulations," Claire's said via an email statement to the publication. "In addition, last year Claire's moved to talc-free cosmetic manufacturing to prevent any further concerns about talc contamination. Claire's also supports increased FDA oversight of personal care products."