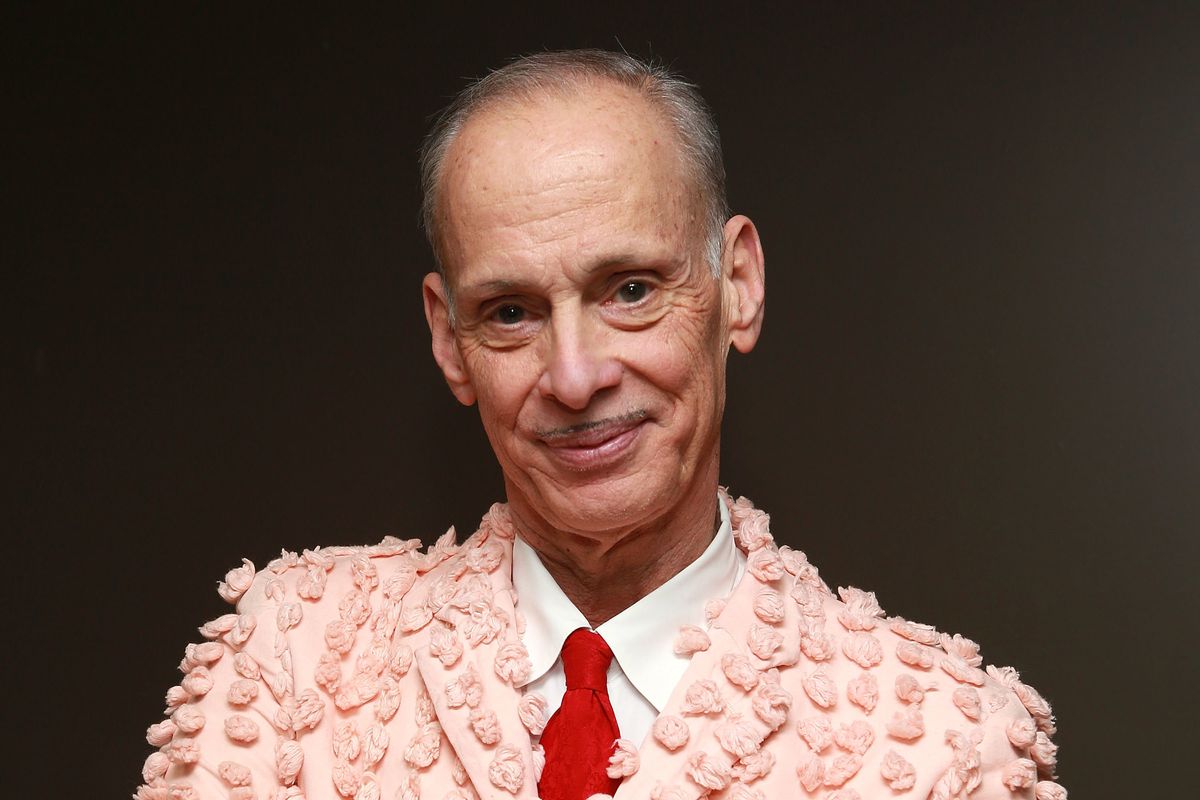 I still have a couple lingering questions about the 2019 Met Gala. And while my main query about why RuPaul didn't show up in drag has been answered, my second, burning ask was, where the hell was John Waters? Well, turns out he wasn't invited.

Yeah, you read that right. While speaking to W Magazine, Waters — better known as the undisputed "King of Camp" — told the publication that he has never been invited to event. Even the 2017 Met Gala in celebration of his friend, Comme des Garçons' Rei Kawakubo (who, fun fact, asked Waters to accept her CFDA Lifetime Achievement Award).

That said, the legendary filmmaker told the magazine that "it's fine," and he's glad "everybody had a great time." However, he's not sorry he wasn't there.

"I wouldn't have worn those outfits, anyway; if someone told me I had to, I couldn't do it," Waters added. "I don't wear Halloween costumes. I can't."

And though the interviewer attempted to point out his unique sense of sense, Waters wasn't having it. Instead, he apparently pointed to his own suit and said, "this is not what you had to do there. This was beyond that."

"I do love the Met—they own a couple of my pieces, and I'm never more amazed when I see a piece of mine hanging in the Met. It really is incredibly important to me," he said. "But I get all the Google Alerts, so I did see I was mentioned so much in all Met Gala stuff."

However, Waters did say that everyone at the event really should've been buzzing about Van Smith, who did all the costumes and makeup for his movies. "He was the one, really," Waters added. "Not me."