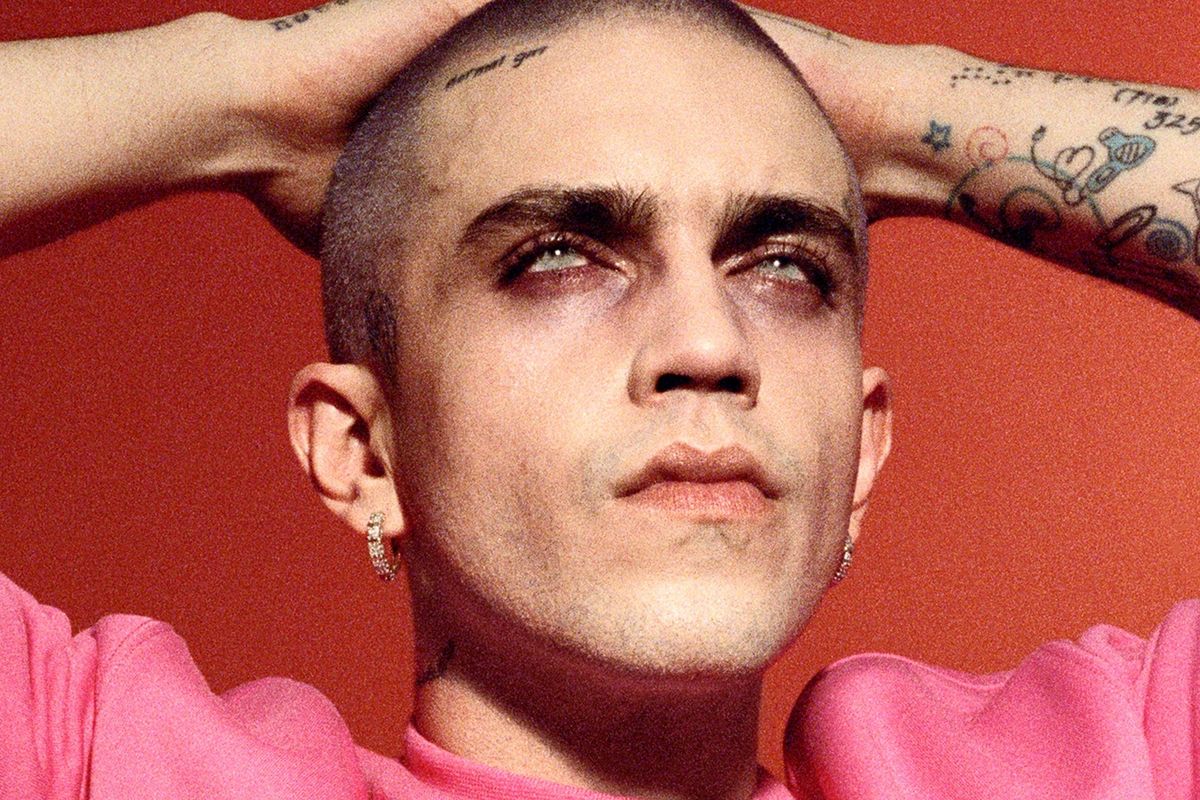 Joey LaBeija Just Dropped the Queer 'Thank U, Next'

Joey LaBeija has been giving himself the space and time to evolve.

Earlier this year, the New York DJ/producer announced a new moniker, Hood Sensation, and through that released an impressive six-track mixtape, Coming For Blood, which featured the monstrous banger, "Caress My Body." Now, after performing songs off that project live and spending months with the material from his forthcoming album, LaBeija has decided to take back his original name.

"Last year, I announced that I was originally going to change my name with the release of my new album," LaBeija says. "But the last year has been a journey of self-discovery and truly building my pen, production and all around confidence as not just a musician, but just a human being in general."

His next proper album will be titled Tears in my Hennessy, and it's set to be released early June. Where LaBeija's first LP, 2015's Shattered Dreams, was exclusively instrumental, the producer says this next effort picks up where he left off three years ago — only now there's lyrics, and not just "sad instrumentals."

"[Tears in my Hennessy] is the strongest and most personal work I've made to date and, like my first record, is the score/soundtrack to my life at the time I made it, which happens to be one of the darkest periods of my 20 somethings (SZA reference)," he adds. "I produced, wrote, recorded, arranged and finished each song one at a time until the entire project was complete — never went back to touch anything because I wanted this project to be as pure and authentic to what I was going through and feeling at the time."

"I produced, wrote, recorded, arranged and finished each song one at a time until the entire project was complete."

Called "Adoption," the buzz single features LaBeija's vocals pitched down into a devilish tone, as he details the painful unwinding of his relationship with an ex: "You don't love me no more/ I can see it in your face/ I can feel it when we fuck/ Man, I feel so out of place."

His voice is intimidating and the production eerie, rewiring the typical breakup song into a declaration of strength. "Well, now look who's the clown/ Cause I already put the pussy up for adoption," he admits on the hook, dropping his own "Thank U, Next" for the QTPOC club community.